The Patriots apparently have received salary cap relief thanks to an expected source.

New England on Monday was rewarded over $3 million in cap space, according to Patriots salary cap expert Miguel Benzan. The “only explanation,” according to Benzan, is the Patriots’ grievance over Aaron Hernandez’s contract.

Since Hernandez’s release seven years ago, the Patriots have been in a contract dispute with the NFL Players Association over Hernandez’s $3.25 million signing bonus. The Patriots withheld the bonus, despite it being guaranteed, and stood to get it back if the case was decided in their favor.

And here’s an admittedly confusing summary of the Patriots’ current cap situation:

(2/2) This number does NOT include the cap impact of Devin McCourty's re-signing. I am including the RFA tenders to Adam Butler and Jermaine Eluemunor. Number also accounts for Jason McCourty and Matthew Slater.

Though there still is plenty for roster maneuvering, the Patriots currently don’t have much cap space. And that could prove problematic for a variety of reasons. 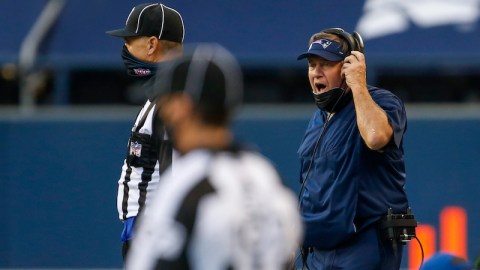 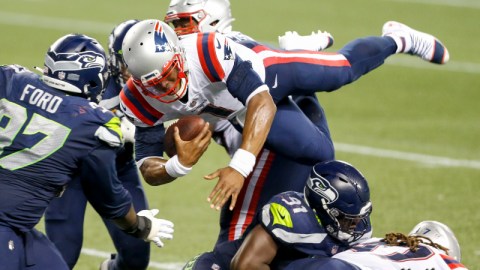