There’s no denying Tom Brady’s free agency decision will have a domino effect — both for the New England Patriots and across the NFL.

The Patriots will need to seek a replacement at quarterback if Brady leaves — perhaps even if they have tremendous faith in current backup Jarrett Stidham — and they also might need to reconsider their big-picture plan as it relates to improving the offense.

Albert Breer wrote this week in his latest ?Monday Morning Quarterback? column he’s heard New England is “sniffing around the trade market” for receivers and tight ends. Which begs the question: Are the Patriots doing this with an eye toward convincing Brady to stay or in the hopes of retooling on the fly should the six-time Super Bowl champion take his talents elsewhere?

“It’s the pitch to keep Brady,” King opined. “Because think of it this way: If Tom Brady stays, he’s going to have to know that the New England Patriots are in for what he would be in for, which is to win now. … To me, if you go into free agency this year and you’re bringing Brady back, you have to do everything you can to get Emmanuel Sanders, you’ve got to do everything you can to get either Eric Ebron or Austin Hooper or Hunter Henry.”

Makes sense. There’s been plenty of speculation New England will need to improve the supporting cast around Brady in order to re-sign the veteran quarterback this offseason, and targeting the top offensive weapons available — either via free agency or trade — seems like a logical starting point, even if it could prove difficult given the Patriots’ salary cap situation.

One thing working in the Patriots’ favor is the four additional selections in the 2020 NFL Draft they were awarded Tuesday through the league?s compensatory pick process. New England landed two third-rounders (Nos. 98 and 100) and two sixth-rounders (Nos. 212 and 213), giving the Patriots 12 total draft picks to either use on prospects or include in trades.

As King explained Wednesday, New England’s approach to the draft could hinge on what Brady ultimately decides to do in free agency.

“When the compensatory picks came down (Tuesday), the New England Patriots now added two additional picks at the end of the third round. So now they’re sitting there with (Nos.) 87, 98 and 100, as well as their first-round pick,” King said. “Yeah, they don’t have a second-round pick, but they are in position, easily if they want to, to be able to move around and get — and I’m just going to use this name because I always do — a Terry McLaurin type. Terry McLaurin last year, the 76th pick in the draft with Washington, if he had a great quarterback situation there, he easily could have been the Offensive Rookie of the Year in the NFL.

“And to me, when the New England Patriots — they could move around in the 70s or 80s and get a really good developmental wide receiver long term. But if they bring Brady back, there’s gonna be more pressure on them, and (Bill) Belichick understands that. They can’t get a potentially developmental receiver who doesn’t produce right away, the way N’Keal Harry was last year.

“So, if Brady comes back, I say they go veterans. If Brady doesn’t go back, they go young guys.”

Of course, one could make the case New England will be more apt to swap draft picks for veteran talent if it loses Brady, for Belichick could be motivated to prove he can win without his longtime quarterback and therefore will do whatever’s necessary to build a championship roster for 2020. It’s all part of the aforementioned domino effect awaiting Brady’s decision.

Brady officially can become a free agent when the new league year opens March 18, with the legal tampering period beginning two days prior. 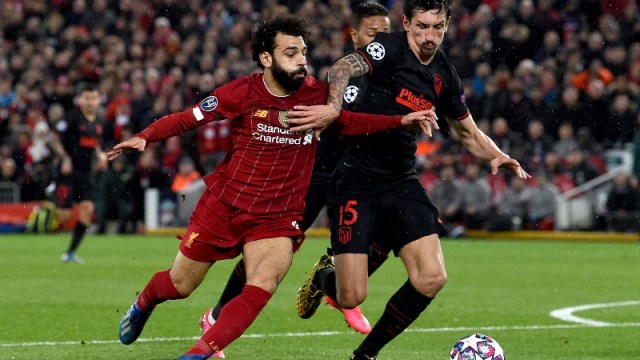 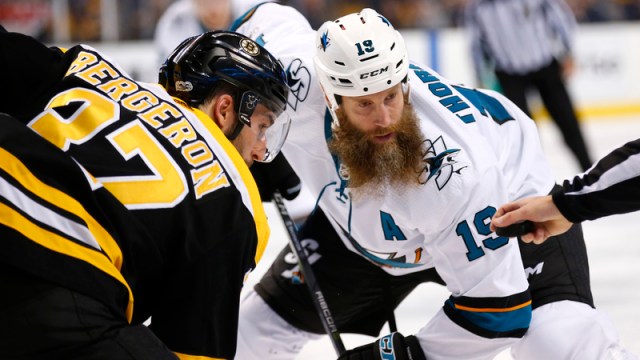