Pro Football Talk Doubles Down On Weird Take About 'The Patriot Way' - NESN.com Skip to content

Most attribute the saying to the sustained success of Patriots coach Bill Belichick, (former) quarterback Tom Brady and the New England organization. Former Patriots running back Kevin Faulk even wrote in The Players’ Tribune back in 2017 that the saying “ain?t about nothing but winning, man.”

Well, Pro Football Talk had an interesting take of their own relating to what they believe the three-word phrase stands for.

The Patriot Way discourages publicly praising teammates; a growing list of veterans are breaking from that approach when it comes to Jarrett Stidham https://t.co/aIaAzOizhd

That’s a bizarre take for those who have followed the Patriots closely.

After all, Brady has had plenty of praise for receiver Julian Edelman, captain James White has offered praise to fellow running back Sony Michel and rookie receivers like Jakobi Meyers and N’Keal Harry earned praise of their own following a strong performance in 2019.

So, are we missing something?

Well, it seems after hearing some flack about their first take, Pro Football Talk doubled down. The publication responded by tweeting out an article quoting Terrance ?Pot Roast? Knighton, who did not play a game with the Patriots before he was cut in August 2016.

In the 2017 article, Knighton said the Patriots were instructed how to talk to the media, which at the time caused Pro Football Talk to call it to “a prime example of the ‘Do Your Job’ mentality.”

Nothing like doubling down on one bad take with proof of another one, right?

More Patriots: David Andrews Opens Up About Lost Season, ‘Ready To Get Back’ To Team 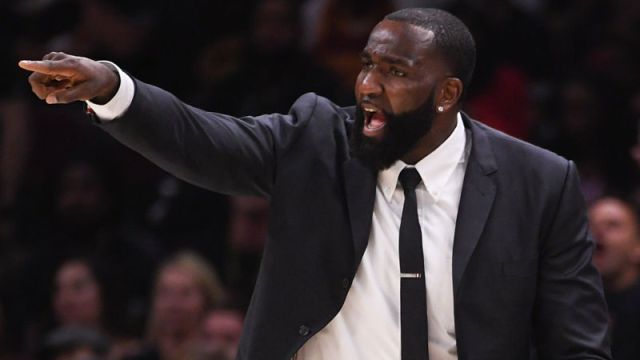 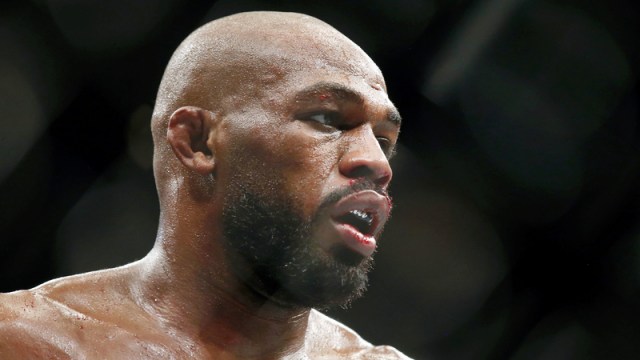