Randy Moss Thinks This Team Would Be 'Good Fit' For Tom Brady After Patriots Exit - NESN.com Skip to content

It was a bit surprising, however, that Brady made the announcement without revealing where he plans to sign this offseason.

That said, all signs point toward the Tampa Bay Buccaneers and Los Angeles Chargers being the frontrunners for the 42-year-old’s services, and Brady’s former teammate, Randy Moss, believes one of those teams represents a better fit than the other from an on-field standpoint.

“If you ask me between the two of them, I like the wide receiver corps for the Tampa Bay Bucs,” Moss said Tuesday on ESPN’s “First Take.” “Tom Brady has always wanted a weapon to have — he had (Rob Gronkowski), he had myself, he had (Julian) Edelman, (Wes) Welker. But he needs more than just one guy, and I think Tampa Bay would be a good fit for him.”

Moss, who spent parts of four seasons with the Patriots (2007-10), is surprised Brady chose to leave New England, the only NFL franchise the quarterback has ever known. He’s confident Brady still can perform at a high level, though, and Tampa Bay would give the six-time Super Bowl champion an intriguing assortment of pass-catchers with which to work.

“Between the two teams, I like what Philip Rivers was able to do with the San Diego Chargers, now the L.A. Chargers, but when you look at the overall picture, I think that (Bucs wide receiver) Mike Evans — and I’m not discrediting anything that Jameis Winston has done for that franchise, but you have an opportunity to go out and get arguably the greatest quarterback to ever strap it up,” Moss said while breaking down how Brady would fit with Tampa Bay as opposed to Los Angeles. “You have great receivers. You’ve got a decent tight end. … If you ask me where is the best fit for Tom, man, I think the Tampa Bay Bucs is the best fit between the two teams (on the field).”

Of course, it’s still possible a dark horse will enter the race, with the Miami Dolphins thrown around as a third possible suitor. But for now, it looks like the Brady sweepstakes could come down to the Bucs or Bolts, at which point Moss is leaning toward TB12 heading south rather than west. 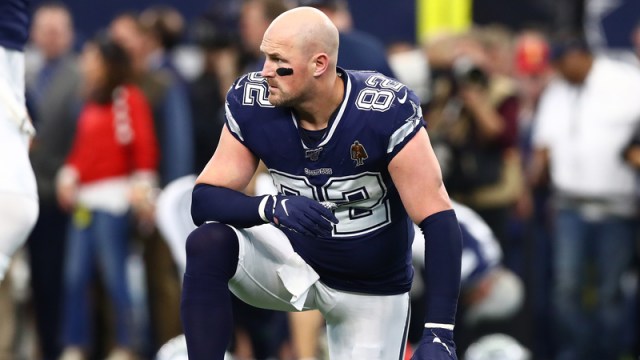 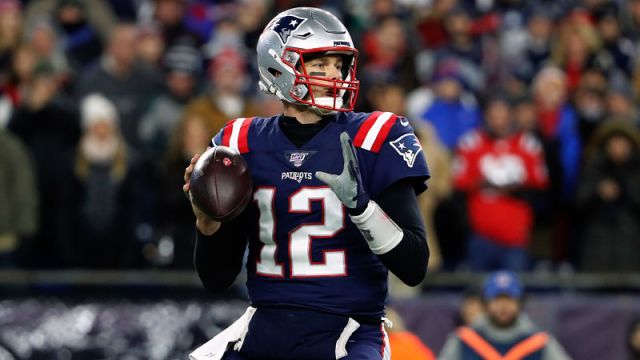 Darrelle Revis Has Amazing Comparison For Practicing With Tom Brady