Tottenham must rely on every able-bodied player at its disposal to extend its UEFA Champions League campaign.

RB Leipzig will host Tottenham on Tuesday in Leipzig, Germany, at RB Arena in the second leg of their Champions League Round of 16 series. Leipzig beat Tottenham 1-0 on Feb. 19 in London, and the hosts will progress to the quarterfinals for the first time if they prevent the visitors from scoring.

Tottenham will be without superstar striker Harry Kane and star forward Son Heung-min for the game, and Steven Bergwijn also will miss the contest having joined Spurs’ list of injured goal scorers.

A Champions League exit will turn recent events from bad to worse for Tottenham.

Since Tottenham?s 1-0 loss to Leipzig in Leg 1:
* PL losses to Chelsea and Wolves
* Knocked out of FA Cup vs. Norwich
* PL draw vs. Burnley pic.twitter.com/CMFuBe7Vl5

Here’s how to watch RB Leipzig versus Tottenham 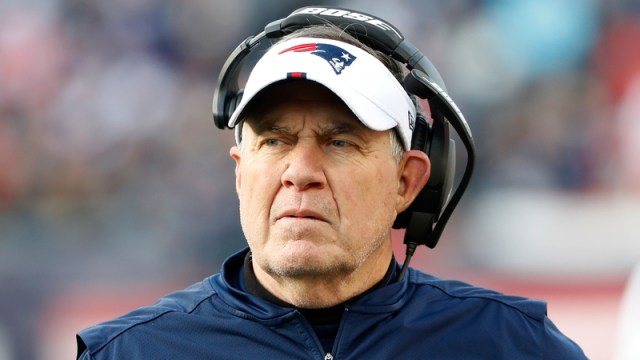 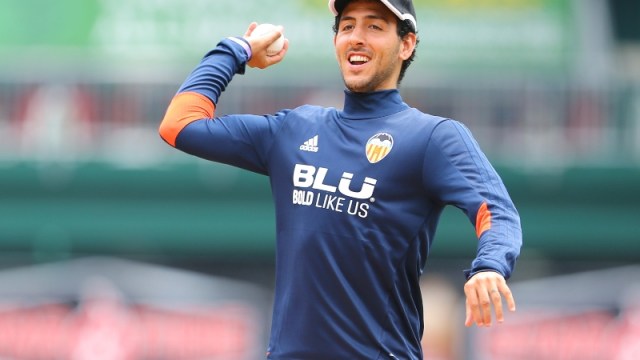