It sure sounds like Ryan Weber is poised to land a spot in the Boston Red Sox’s starting rotation.

Red Sox interim manager Ron Roenicke pointed to Weber when asked Sunday whether any pitcher has separated himself during spring training as Boston looks to fill out its rotation beyond the trio of Eduardo Rodriguez, Nathan Eovaldi and Martin Perez.

Weber made 18 appearances (three starts) with the Red Sox in 2019 but could secure a more significant major league role in 2020 with Rick Porcello signing with the New York Mets in free agency, David Price landing with the Los Angeles Dodgers via trade and Chris Sale dealing with an elbow injury that might require Tommy John surgery but nevertheless figures to sideline him for at least the beginning of the season.

“I think Weber has shown — whether he?s going to be a fourth starter, fifth starter or an opener, and what happens with Chris (Sale) — I think he?s a guy we feel like can do it,” Roenicke said, per WEEI.com. “The other guys we?ve extended out, I wouldn?t say anybody has shown us, hey, they can do it. I think when we brought them into camp, we felt like their history, they have a chance to do that. So as we go farther in camp and figure out — right now we have two spots with Chris not throwing right now, we have two spots where we give guys an opportunity to do it. Hopefully, we see something.”

Roenicke served as Boston’s bench coach the past two seasons under Alex Cora before the organization mutually parted ways with the former skipper in January upon conclusion of Major League Baseball’s investigation into the Houston Astros’ 2017 sign-stealing scandal. So, Roenicke received a firsthand look at Weber in 2019 and clearly liked what he saw from the soft-tossing right-hander, even if the numbers (2-4 record, 5.09 ERA, 1.38 WHIP, 6.4 strikeouts per nine innings) weren’t that great.

Weber, a 29-year-old with just 42 big league appearances (11 starts) under his belt, obviously isn’t the flashiest pitcher, and his inclusion in Boston’s rotation to begin the 2020 season would be a product of circumstance more than anything. But the Red Sox desperately need innings, and with no one else really emerging from the pack this spring, it seems like a rotation spot is Weber’s lose with Opening Day fast approaching. 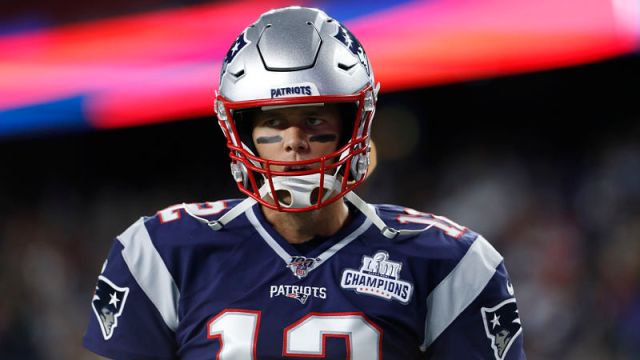 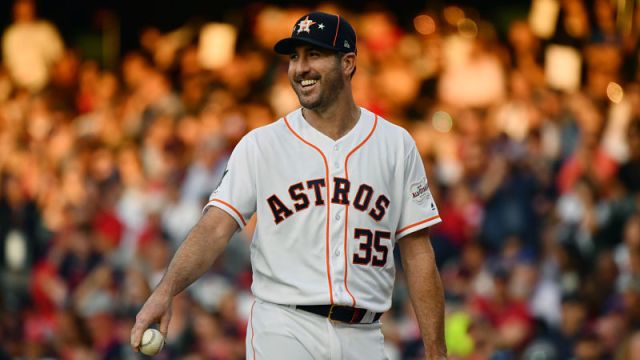