The Ottawa Senators on Tuesday announced a member of its roster was the first confirmed case of COVID-19 in the National Hockey League.

Saturday, the team announced a second player has tested positive for coronavirus, and it is still awaiting some more results.

“The player was part of the recent away trip that included games in San Jose, Anaheim and Los Angeles,” the team’s statement said.

“The total number of people that travelled with the club is 52, including players, staff, media, guests and flight crew. Of those on the trip, 44 have shown no symptoms, eight people have been tested, and two positive results were received. We are awaiting the results from tests that took place on Wednesday, Thursday and Friday.”

So far, the Senators are the only NHL team to have a players diagnosed with the virus, but a part-time employee at the Florida Panthers’ BB&T Center tested positive for COVID-19.

The NHL originally planned to play the rest of its season without fans, but after the NBA paused its season amid its first outbreak, the NHL followed its lead. 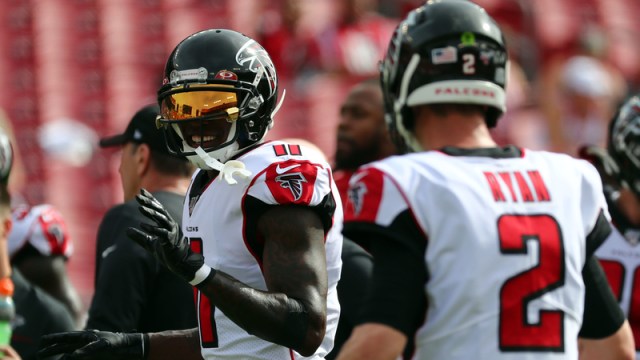 This Incredible Stat Shows How Talented Falcons’ Offense Is Entering 2020