Bill Belichick never has shied away from wheeling and dealing during the first round of the NFL draft.

Draft analyst Chad Reuter recently laid out eight hypothetical trades teams should make come late April. For the New England Patriots, he suggests sending the 23rd overall pick to the Los Angeles Chargers in exchange for the 37th overall selection and a 2021 second-rounder. Reuter believes the Patriots could benefit from the Chargers’ need for a quarterback.

“Former Utah State quarterback Jordan Love is a polarizing prospect in this draft,” Reuter wrote for NFL.com. “Some believe he has the same type of potential that made Josh Allen a top-10 pick in 2018, while others believe he’s a developmental prospect who offers value in Round 2. But often teams looking for a future starter at QB will move from the second to first round to beat others to the punch — and get the fifth-year option that is tied to contracts for all first-round picks. Tyrod Taylor can serve as a bridge QB for the Bolts, but Love’s playmaking abilities could push them to give up the 37th pick and a 2021 second-round selection to gain 14 rungs on the draft ladder. The Patriots are always looking to add picks, so if they don’t have interest in Love and do not see any other first-round-caliber players remaining on their board, they’ll likely jump at this deal.”

It’s easy to understand both sides of this argument. It obviously never hurts to stockpile future assets, but New England needs high-end talent now more than ever. And considering the roster holes the Patriots currently have — wide receiver, tight end, linebacker, offensive line, to name a few — they might not be very inclined to fork over a first-round selection.

But as we’ve grown to learn with Bill Belichick, there’s no sense in even trying to project what the Patriots coach might do.

More Patriots: Why Todd McShay Has New England Taking In First Round 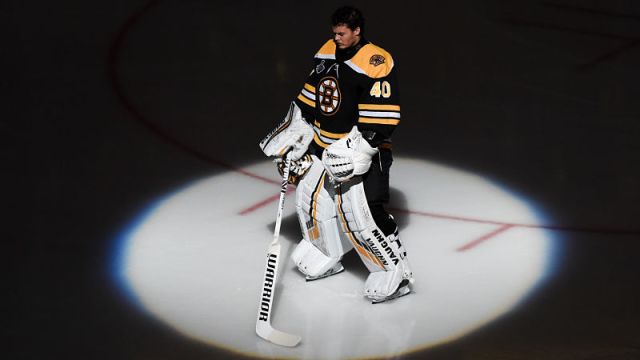 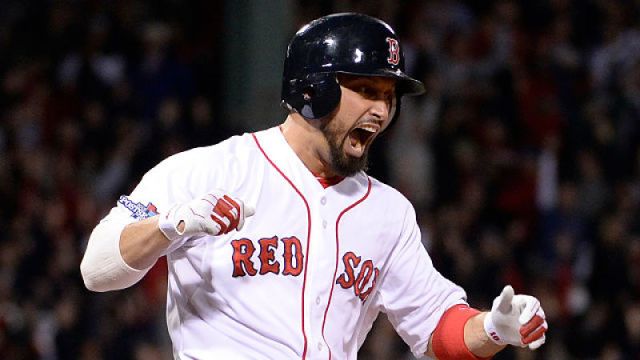