Sports leagues around the country are being paused or postponed amid the coronavirus outbreak, and it’s causing them to think outside of the box on how to go about normal protocols.

With its season paused, the National Hockey League has already postponed the combine, draft and league awards. It’s also having to re-think its draft lottery process, and is exploring every idea offered by its teams.

A league source told The Athletic’s NHL editor-in-chief Craig Custance that at least one franchise has submitted a proposal that would entail a tournament where lottery teams play for the first-overall pick.

Should the NHL not come back in time to finish out its regular season, the draft lottery method could be interesting. As noted by Custance, the option would get all players back on the ice, as opposed to only postseason teams, and thus allow teams to engage with all of the league’s fans.

“It would also engage fans of both playoff teams and lottery teams alike if games return,” Custance wrote. “Imagine for a moment a lottery tournament final between the Red Wings and Chicago Blackhawks for the rights to draft Alexis Lafreniere. Or a final between the Senators and Montreal Canadiens for the same thing. The television ratings in those markets would be off the charts.”

Custance adds that, of course, it would give the league and its players association a chance to sell television rights to the tournament during the summer where there isn’t much competition for ratings.

If there were ever a season to experiment with the lottery, this would be it. 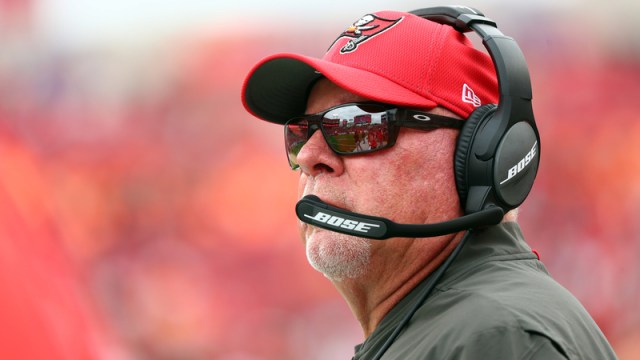 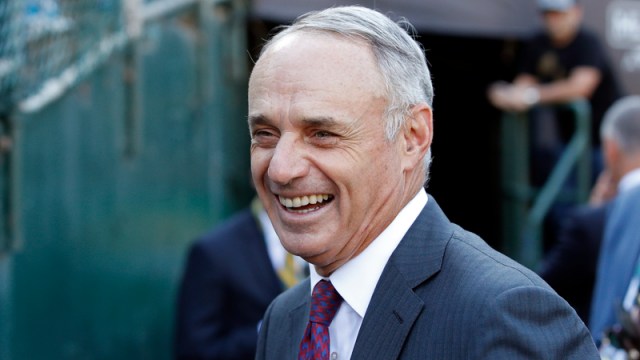