This Stat Proves Why Celtics Star Jayson Tatum Is In League Of His Own - NESN.com Skip to content

Jayson Tatum has quite a list of stats to depict just how impressive he’s been lately.

But the Boston Celtics forward earned another one showcasing how special he’s been since he entered the league as the No. 3 overall pick in 2017. In fact, Tatum is in a league of his own when breaking down the specific criteria.

Tatum recorded his fourth consecutive 30-plus point game Saturday night against the Houston Rockets. He averaged an impressive 30.7 points in February. So yeah, that’s pretty impressive. 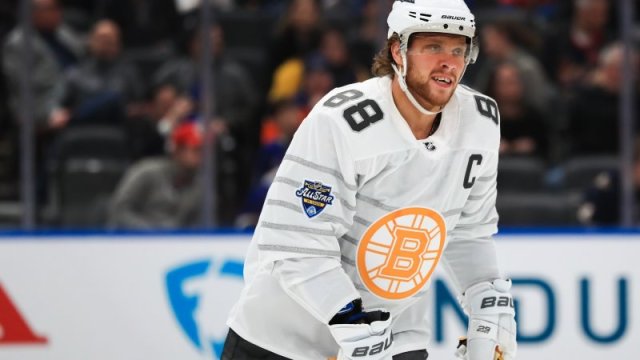