The Rams showed Todd Gurley the door Thursday, but the star running back didn’t leave Los Angeles without a parting gift.

In an effort to free up salary cap space, the Rams released both Gurley and veteran linebacker Clay Matthews. As NFL Network’s Tom Pelissero noted, LA got out of the $10.5 million in salary and bonuses it was set to owe Gurley by releasing him before 4 p.m., but the franchise still was forced to fork over a $7.55 million roster bonus to the three-time Pro Bowl selection.

Not only did Gurley land a nice chunk of change Friday, he also found a new home, signing a reported one-year deal with the Atlanta Falcons. The NFL’s official Instagram reacted to the news by creating an animated image of Gurley in a Falcons uniform, which prompted a dig from the 25-year-old directed at his now-former team.

“@rams thanks for the check today,” Gurley wrote in the comment section.

The Rams might not be done making major changes either. The team reportedly has made wide receiver Brandin Cooks available for trade as continues to try to cut costs.

Franchise cornerstone Aaron Donald was none too pleased about Gurley’s release, so we can imagine how he’ll feel if Cooks is sent out of town as well. 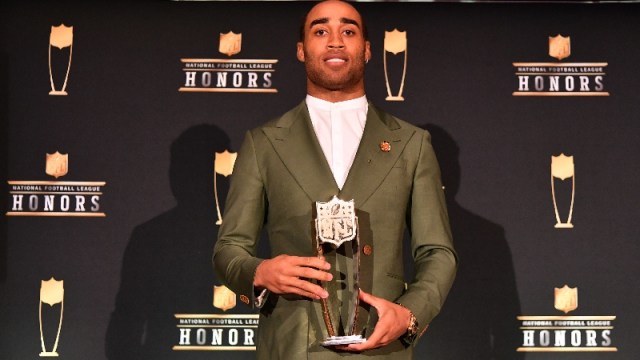 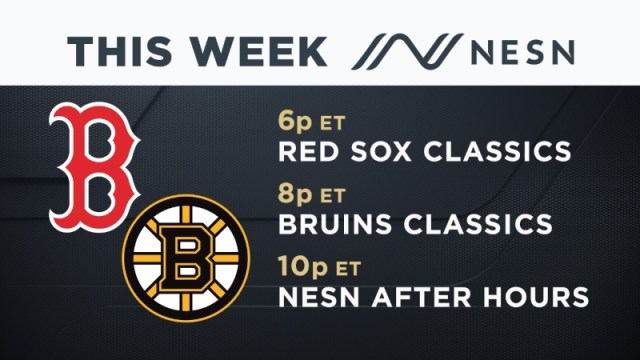