Tom Brady appears to be shipping off to Tampa Bay, and Buccaneers fans are eating it up.

Multiple reports suggested the former New England Patriots quarterback is wrapping up a deal with the Bucs around 6:40 p.m. ET on Tuesday. Within a half hour, 1,366 individuals were in Ticketmaster’s season ticket queue, according to Tampa Bay Times’ Eduardo A. Encina.

It took roughly 20 mins to reach the season ticket purchasing page at that point.

Nearly a half hour later, 2,400 people were in line, per the Times’ Marc Tompkin.

We’re not quite sure how many people wound up buying tickets in the end, but that’s certainly an impressive number for a team with the third-worst home-game attendance in 2019, per ESPN. 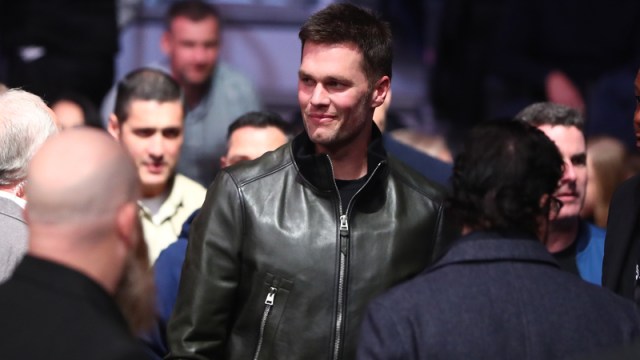