When it comes to Tom Brady, it seems like no one knows anything, as everyone claims to know something. But it also might be the biggest player-movement story in the league’s history, so we eat up everything we can find.

That being said, ESPN’s Jeremy Fowler provided us with one of our latest morsels Friday morning on “Get Up” when he said he spoke with sources who indicate the Tennessee Titans like their chances to sign Brady if it comes down to them and a return to the New England Patriots.

Not only that, Fowler reported there’s a mystery team in the mix.

"I was told the Titans believe that they have a pretty good chance in a head-to-head match-up with the Patriots to land Tom Brady."

At the risk of questioning an established reporter’s reporting, “The Titans believe they have a pretty good chance” probably shouldn’t leave the Patriots shaking in their boots just yet.

The more interesting tidbit, though, might be the mystery team. It’s important to note Fowler mentions the mystery club as a “third team” in the sweepstakes along with the Patriots and Titans. So it’s conceivable to think that mystery team actually might be one of the clubs that already has been connected to Brady this winter: think the Las Vegas Raiders or the Los Angeles Chargers.

But that’s all speculation on our part. Brady has less than two weeks before he can sign with a new team, so we still have some more time to do even more speculation because until he makes a final decision, that’s all we really can do. 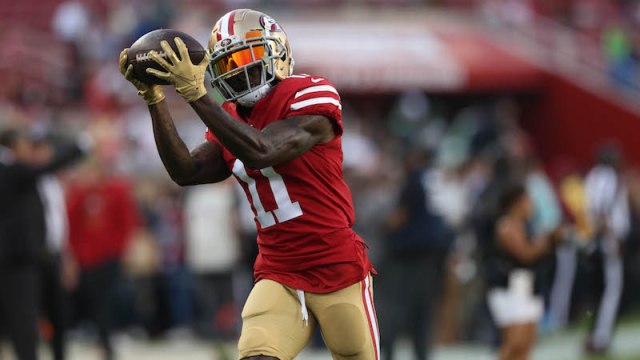 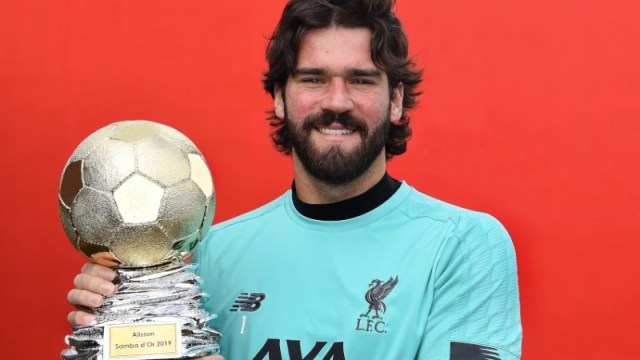