Each day over the next few weeks, we?ll look back on one of Brady?s best moments, counting down from No. 20 to No. 1. Now, let’s relive his No. 14 moment: Leading a divisional-round comeback against the San Diego Chargers (2006).

Playoffs and comebacks: two terms that define Tom Brady as a player.

Brady and the New England Patriots were on the road to another possible Super Bowl appearance following a 12-4 regular season in 2006. The Patriots powered their way through the Wild Card Round with a win over the New York Jets, setting up a matchup with NFL MVP LaDainian Tomlinson and the San Diego Chargers. The Chargers were the pre-playoff favorite to reach the Super Bowl after going 14-2 in the regular season and clinching the top seed.

The Patriots were down 21-13 with less than 10 minutes to go. As Brady led the charge down the field, Chargers safety Marlon McCree picked the ball off. But almost immediately, Troy Brown stripped the ball out of McCree’s hands and the Patriots regained possession.

Brady tied up the game by hitting wide receiver Reche Caldwell for a touchdown, then converting the two-point conversion.

Brady marched the ball down the field on the next possession, setting up Stephen Gostkowski for what proved to be the winning field goal.

It was another stellar performance by Brady in the fourth quarter and the playoffs that helped define his legacy. 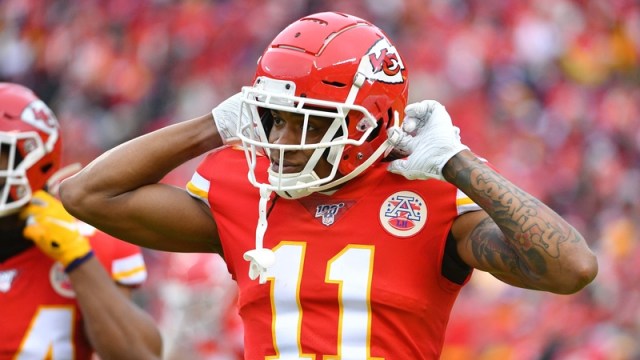 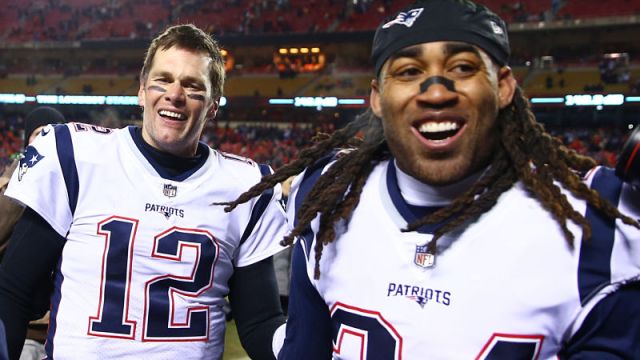