NFL Rumors: Here Was Tom Brady's Only Request To Buccaneers Upon Signing - NESN.com Skip to content

A lot of speculation has emerged from Tom Brady’s decision to leave the New England Patriots after 20 years and six Super Bowls for the Tampa Bay Buccaneers. The chatter always was that he wanted more money, he wanted to call and build his own offense, he wanted to be woo’d, etc.

But according to a piece by Rick Stroud of the Tampa Bay Times, none of that was the case.

Actually, in Brady’s 90-minute phone conversation with the Bucs, it seemed to general manager Jason Licht and head coach Bruce Arians that he was recruiting them as much they were trying to pitch him.

His biggest concern reportedly was about getting to know his potential teammates.

“Tom Brady never asked for control of the offense,” Stroud reported. “He knew that Arians, offensive coordinator Byron Leftwich, quarterbacks coach Clyde Christensen and special assistant Tom Moore would collaborate with him on game plans. He didn?t ask for any specific players to join him. He didn?t even ask to wear No. 12, which for the moment belongs to Godwin.

“In fact, there was only one request Brady had after he had signed: He wanted the phone numbers of all his new Bucs teammates.”

Apparently, money also was the furthest bullet down on Brady’s agent Don Yee’s list when negotiating the deal. Brady ended up signing a two-year, $50 million guaranteed contract with a potential for $9 million in performance-based incentives.

Whether or not he’ll bring a second Super Bowl to the Buccaneers is to be determined, but one thing is for sure, he’ll bring a championship-level of preparation and leadership. 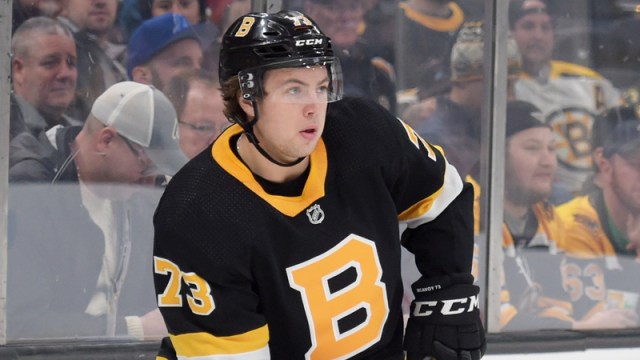 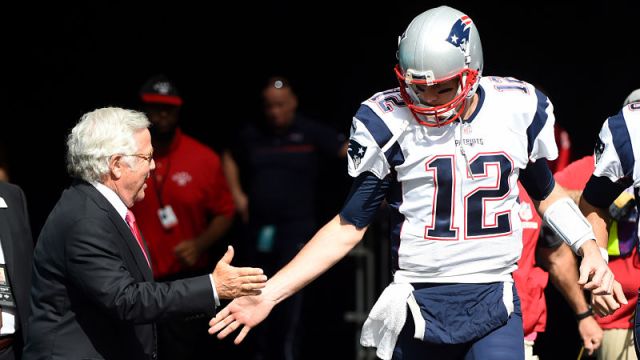