He’s been roasted by not only one, but two Boston Bruins teammates in the span of a few hours.

The NHL announced March 12 it would pause the 2019-20 season due to the coronavirus outbreak. And although the Bruins have been socially distancing, it’s clear the team chemistry remains as strong as ever.

David Pastrnak depicted that by hilariously doubling-down against Rask on Monday.

It happened as Pastrnak took over the NHL’s Instagram account and answered a variety of questions from fans. But with Zdeno Chara chirping Rask on a conference call earlier for having some, shall we say, powerful farts, fans desperately needed to know if Rask’s farts really are that bad?

“I would definitely want to be quarantined with Tuukka, first of all he loves chicken wings, so do I …” Pasta said, per Boston Sports Journal’s Conor Ryan. “And his farts are pretty bad, but I think I could overcome it.

“I would definitely not skate through the crease more than once at practice.”

While Pastrnak agreed he could overlook this quality if he were quarantined with Rask, Chara wasn’t quite so open-minded. 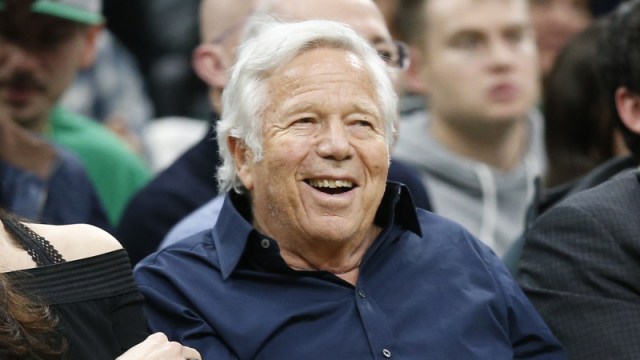 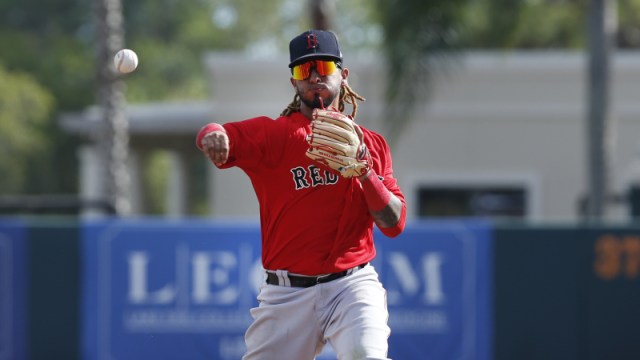