The Harvard baseball team somehow committed three errors Saturday during its loss to Alabama. The Crimson were trailing the Crimson Tide 4-3 in the eighth inning when Kolby Robinson hit a ground ball that had “3-6-1 double-play” written all over it … until it came time to execute. Harvard quickly made three errors and was spared a fourth only by video review, but the damage was done: Robinson and two others scored on the bizarre inside-the-park home run, blowing the game wide open.

There were four Harvard errors on the play. Three Crimson Tide runs came in. Here's a look.https://t.co/Z7wKVOsjgq#RollTide pic.twitter.com/UDjEXMq4gH

Alabama beat Harvard again Sunday, improving its record to 12-0 and dropping the Crimson Tide’s to 0-3. 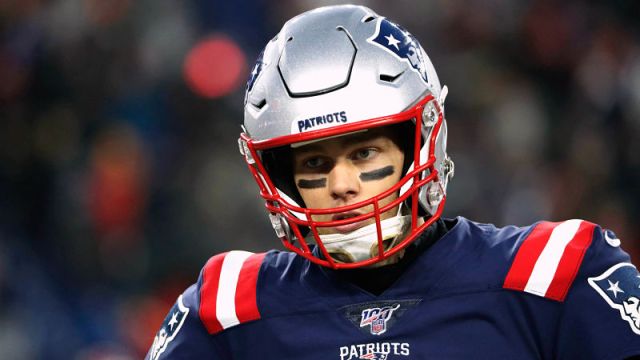 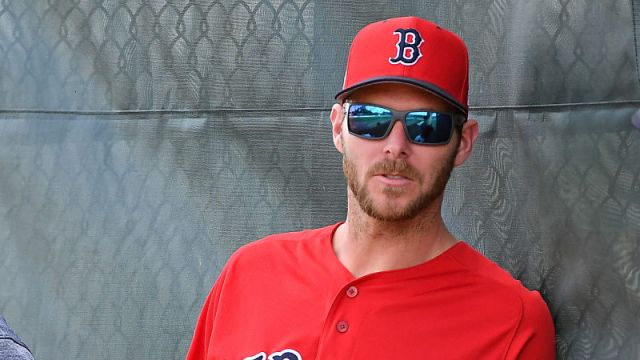 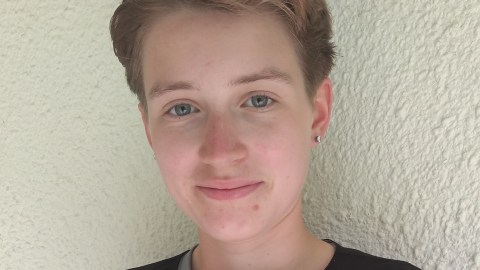 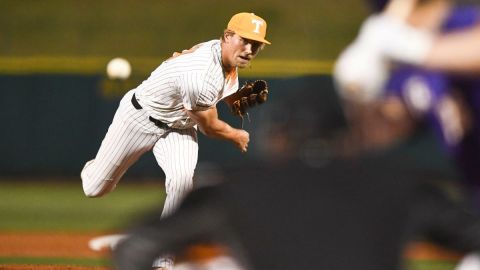 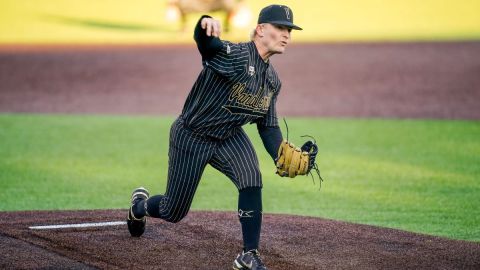