It only took Jarrett Stidham one year to inherit the New England Patriots’ QB1 role.

Somewhere, Jimmy Garoppolo, Jacoby Brissett, Ryan Mallett and a number of Tom Brady’s other former backup quarterbacks are shaking their fists at Stidham, who has no starter ahead of him on the Patriots’ depth chart for now.

It’s not as if Stidham didn’t earn it, however. The Patriots would not have let Brady leave for the Tampa Bay Buccaneers if they didn’t have some degree of confidence in the 2019 fourth-round pick.

Most of that confidence comes through what Stidham showed the Patriots in practice. He wasn’t 2017-level Garoppolo, but he was good and impressed teammates and coaches. And he had plenty of time to show his stuff as Brady missed practice time with a myriad of injuries last season.

But Stidham also impressed in last year’s preseason. Exhibition numbers usually are taken with a grain of salt, but let’s quickly see how Stidham’s preseason stats stack up to Patriots potential successors of the past as rookies:

So, while preseason stats might not be particularly predictive of future success in most cases, those numbers basically align with the careers those quarterbacks since have had. Garoppolo has been the best, followed by Brissett and Hoyer in some order, then Mallett and Etling far behind the pack.

Stidham had the best numbers while also showing the largest sample size, which is notable. The Patriots wanted to get a good look at Stidham, so Hoyer — the Patriots’ veteran backup last season — didn’t play in the third or fourth preseason games. The Patriots then kept Stidham as their backup over Hoyer, who, in turn, signed with the Indianapolis Colts to back up Brissett.

(This is the time when many people might point to Stidham’s struggles in the regular season. He went 2-of-4 for 14 yards with a pick-six. Not great. We’re also not going to judge a player on a four-pass sample size.)

Let’s dig a little deeper in Stidham’s preseason numbers with the help of Pro Football Focus.

Stidham was 4-of-11 for 104 yards with two touchdowns and an interception on deep (20 yards or more) passes. Three of Stidham’s seven deep incompletions were dropped, so his accuracy rate actually was considerably higher.

And he was 4-of-4 for 10 yards throwing behind the line of scrimmage.

There’s no considerable weakness there. His lowest completion percentage was on deep throws, which makes sense because they’re harder to complete. And almost half of his incompletions could be explained away by drops.

There’s really not a major discrepancy with those numbers. He threw his interception down the middle of the field but also had a high completion percentage on a large sample.

Stidham did struggle a bit under pressure. He was just 10-of-25 for 142 yards with his interception. He was sacked nine times and tucked and ran 10 times.

That means he was 51-of-65 for 589 yards with four interceptions while facing no pressure. He ran just once.

He was impressive against the blitz, however. He went 23-of-32 for 296 yards with a touchdown and six sacks. He was 38-of-58 for 435 yards with three touchdowns and one interception and three sacks when not blitzed.

Stidham also struggled under pressure in college, so that was nothing new in his first taste of NFL action. He needs to improve that part of his game, and the Patriots need to focus on protecting him well if he is the starter in 2020. Perhaps that was the thought process behind franchising left guard Joe Thuney on the first day of the NFL’s legal tampering period.

Among qualified quarterbacks, Stidham finished second in PFF’s adjusted completion percentage metric in the preseason. He was accurate on 84.1 percent of his passes with eight drops.

He didn’t benefit from play-action, actually completing 3.4 percent more of his passes with no play action. He did have more yards per attempt with the benefit of play action.

There’s really no telling how Stidham will fare if he does get handed the reins as the Patriots’ starting quarterback. He had a better rookie training camp than Etling, Brissett and Garoppolo, and his preseason numbers outpace those QBs, as well. So, that’s a good start.

But he’s still a second-year pro with no starting experience. It’s a risk to go into the 2020 season with Stidham as the starter, but he’s also unbelievably affordable with an $834k cap hit. And, quite frankly, it would be a risk for the Patriots to go into next season with any available quarterback too, whether that’s Cam Newton, Andy Dalton, Jameis Winston, Brissett or Taysom Hill. And at least Stidham will be the cheapest. 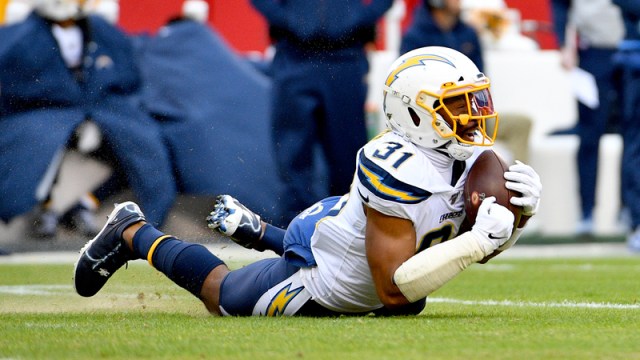 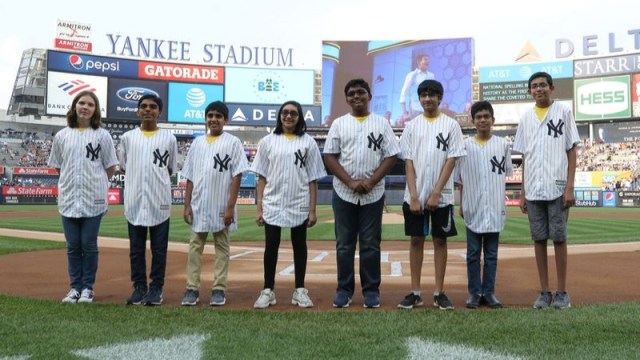