What Have We Learned About Patriots' 2019 Draft Class One Year Later? - NESN.com Skip to content

Bill Belichick has presided over 20 NFL drafts during this time as head coach and de facto general manager of the New England Patriots. Over the next three weeks, we’re ranking each one of them.

We begin, though, with an exception. Since it’s too early to properly judge the Patriots’ 2019 draft haul, we’re kicking things off with a straightforward review of last year’s class before diving into the rankings Tuesday.

First round (32nd overall): WR N’Keal Harry
Harry is a weapon with the ball in his hands and a contested-catch wizard, but he’ll need to prove he can consistently create separation if he hopes to become more than just a gadget player. He caught just half of his targets (12 of 24) after spending the first half of the season on injured reserve.

Second round (45th): CB Joejuan Williams
Buried behind Stephon Gilmore, J.C. Jackson, Jason McCourty and Jonathan Jones in one of the NFL’s deepest cornerback groups, Williams played sparingly as a rookie. With that entire group set to return this season, the super-sized Vanderbilt product again will need to fight for playing time. Perhaps the Patriots will give him another look at safety, where he played in last year’s preseason finale. (Williams also ran into some off-field trouble this offseason when he was arrested on drug possession charges.)

Third round (77th): OLB Chase Winovich
One of just two Patriots draft picks to appear in every game in 2019, Winovich showed a lot of promise as a situational pass rusher (5 1/2 sacks) and should see his role increase following the departure of starter Kyle Van Noy.

Third round (87th): RB Damien Harris
The Patriots put Harris on the James White/Shane Vereen plan and never wavered, dressing the Alabama product for just two games even while their run game as a whole sputtered. White and Vereen both became key contributors after de facto rookie redshirts. We’ll see if Harris can follow that same path.

Third round (101st):  OT Yodny Cajuste
Cajuste has yet to even practice with the Patriots after his recovery from pre-draft quad surgery took much longer than anticipated. If he can come back healthy this summer, he’d provide a nice boost to a position group that currently lacks depth behind starters Isaiah Wynn and Marcus Cannon. Cajuste and Korey Cunningham are the only backup tackles currently under contract.

Fourth round (118th): G Hjalte Froholdt
Another O-lineman who lost his rookie season to injury, Froholdt looks like the best bet to take over Ted Karras’ role as New England’s top interior backup, though he could face competition from a 2020 draft pick. The Danish import had some ugly moments in pass protection last preseason while also struggling as a run blocker and committing far too many penalties (team-high four holding calls).

Fourth round (133rd): QB Jarrett Stidham
Game reps are hard to come by when you’re playing behind Tom Brady, but Stidham looked good in training camp and very good in the preseason, and he’s currently the leading contender to claim Brady’s old job. He’ll battle Brian Hoyer and Cody Kessler — and any other QBs the Patriots might add over the next few months — for the top job this summer.

Fifth round (159th): DL Byron Cowart
Cowart played just 44 total snaps (43 on defense, one on special teams) over five appearances as a rookie.

Fifth round (163rd): P Jake Bailey
The MVP of this draft class, Bailey earned two AFC Special Teams Player of the Week nods and made a strong push for a Pro Bowl selection in his first pro season. He handled kickoffs, too, after a hip injury ended Stephen Gostkowski’s season. He’ll be a fixture in New England’s kicking game for years to come. 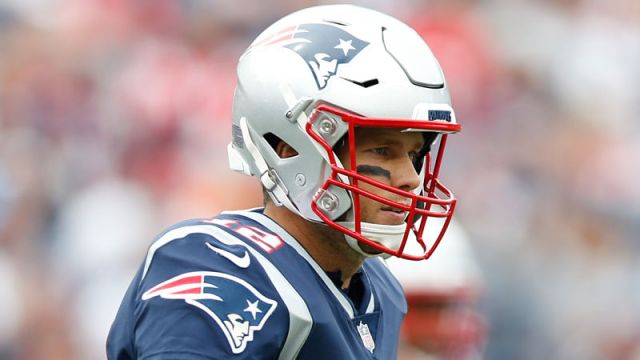 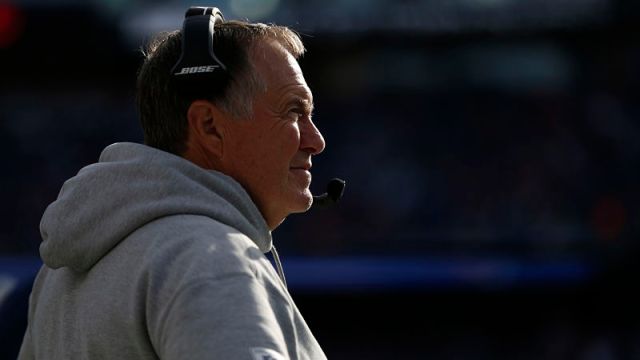