Wave goodbye to the Boogeymen.

The New England Patriots lost two of their top three linebackers on Day 1 of the NFL’s legal tampering window, with Kyle Van Noy agreeing to terms with Brian Flores’ Miami Dolphins and Jamie Collins reuniting with Matt Patricia in Detroit.

With Elandon Roberts and Shilique Calhoun also headed for free agency, here’s a look at what the Patriots have left at linebacker:

OFF-THE-BALL ‘BACKERS
Dont’a Hightower
Pro Bowler in 2019 and the undisputed leader of this position group.

Ja’Whaun Bentley
Third-year pro who showed promise in his injury-shortened rookie season but struggled to climb the depth chart in 2019.

Terez Hall
2019 practice squadder who could contend for a roster spot this summer.

Chase Winovich
High-motor 2019 draft pick who made an impact as a situational pass rusher as a rookie.

Derek Rivers
Has lost two of his three NFL seasons to injuries and hardly played in the other.

That’s a lean group — one the Patriots will need to reinforce this offseason through free agent signings, trades or the 2020 NFL Draft.

Several of the top free-agent inside linebackers — including the Los Angeles Rams’ Corey Littleton, Cleveland’s Joe Schobert and Green Bay’s Blake Martinez — remain available one day into the NFL’s legal tampering period, but they’ll probably command more money than the Patriots would be willing or able to offer.

New England currently has little salary-cap space after signing safety Devin McCourty and special teamer Matthew Slater and placing the franchise tag on left guard Joe Thuney, and quarterback Tom Brady remains unsigned. (One way of freeing up some cap room would be to work out a contract extension with Hightower, who’s set to carry an $11.3 million cap hit in the final year of his current deal.)

Regardless of who comes aboard, expect Winovich to take on a larger role in Year 2. The long-haired Michigan product tallied 5 1/2 sacks this past season — 1 1/2 behind team leader Collins — despite playing just 29 percent of defensive snaps. Bentley will rise up the ranks, as well.

“I almost feel bad for the people that knew me when I was a kid or in high school or even in college,? Winovich said in January. “I felt like I?ve grown so much this past year in 2019. It?s one of those things I just can?t wait to show the world, and I?m excited for the future moving forward.”

With Van Noy and Collins gone, the Patriots also could consider shifting back to a 4-3 base defense, which they utilized before Collins’ return last spring. That likely would prompt a position switch for players like Winovich and Rivers, who’d morph from stand-up outside linebackers back into hand-in-the-dirt defensive ends.

In the meantime, bolstering this suddenly shallow unit will be one of New England’s top offseason priorities. 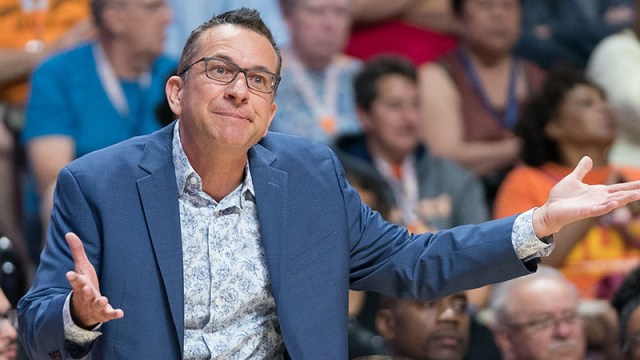 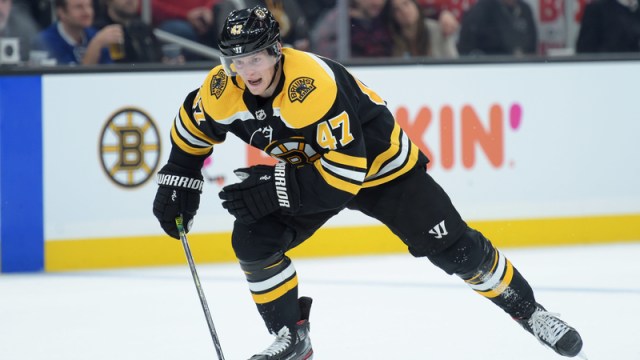 Bruins’ Torey Krug Turns Himself Into Meme During Coronavirus Outbreak