Who Todd McShay Has Patriots Picking In First Round Of Mock Draft - NESN.com Skip to content

The New England Patriots don’t have a second-round pick in the 2020 NFL Draft, so assuming they don’t trade down, they’re really going to have to make sure they hit on their first-round pick.

Bill Belichick and Co. are set to select at No. 23 overall in this April’s draft. With multiple departures in free agency, specifically on defense, the Patriots have some holes to fill and areas that could use upgrades.

So, which way will they go?

“These aren’t the Patriots we are accustomed to seeing. They could use upgrades in a bunch of areas, including quarterback, wide receiver and a handful of spots on defense. I don’t expect coach Bill Belichick to reach for a QB here, and while wide receiver is in play, it seems unlikely two years in a row on Day 1. So how about an edge rusher? LSU’s K’Lavon Chaisson is the better player, but Belichick has a strong relationship with Iowa head coach Kirk Ferentz, and Epenesa fits nicely with the Patriots’ 3-4 system as a 5-technique.”

The Patriots’ front seven has dealt with a handful of key departures, with Kyle Van Noy, Jamie Collins, Danny Shelton and Elandon Roberts all bolting. As such, it wouldn’t be a total surprise if the Patriots add an edge rusher, and, like McShay points out, Belichick’s relationship with Ferentz could help sell him on Epenesa.

Epenesa is 6-foot-5, 275 pounds and just finished his junior season with the Hawkeyes. He had 49 totals tackles last season, with 11.5 sacks and four forced fumbles. 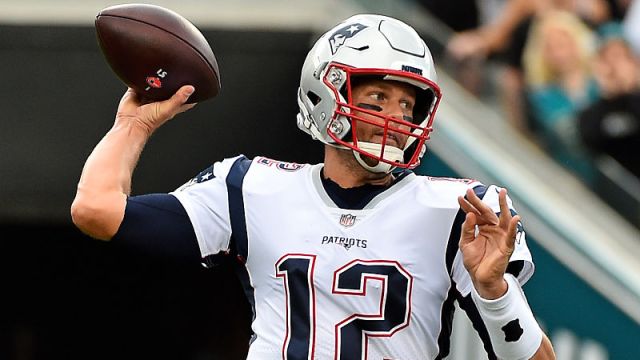 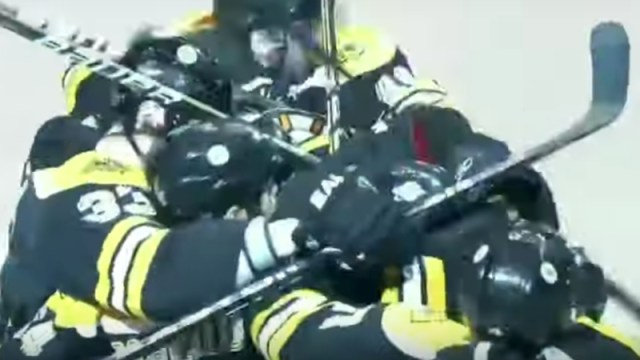