Why Austin Ekeler Believes Tom Brady Would Be Good Fit With Chargers - NESN.com Skip to content

It’s going to be tough for anyone to replace Philip Rivers as the Chargers’ starting quarterback given what the eight-time Pro Bowl selection contributed to the franchise over 16 seasons.

Austin Ekeler, however, believes there’s one signal-caller out there who would be able to slide right in.

Los Angeles currently is without an identity at QB after moving on from Rivers, who’d previously held the gig since 2006. While the Chargers very well could draft their next franchise quarterback with the sixth overall pick next month, there’s a chance they could be in the market for one of the veteran QBs bound for free agency. Perhaps Tom Brady, who Ekeler believes would be a good fit in LA.

“We just lost a lot of leadership in Philip Rivers, right? So it like all right, there’s a void there,” Ekeler said Tuesday on NFL Network’s “NFL Total Access.” “Also, Russell Okung, one of our tackles, got traded. He was one of our team leaders as well. So there’s a void in leadership right there. It’s an opportunity for people to step up, but if you bring a guy like Tom Brady in the room, he’s been there, done that. He’s already got the leadership qualities and he’s already proven that he’s a winner. So hey, we can build something around that, too.” 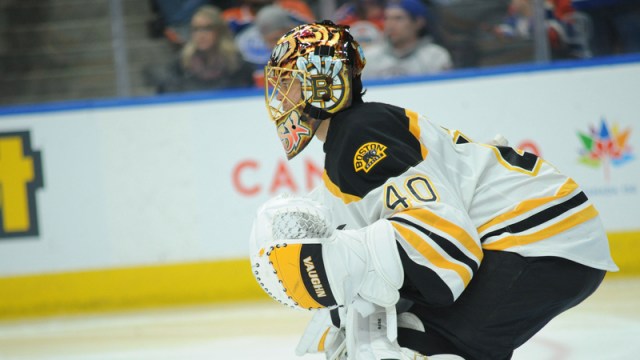 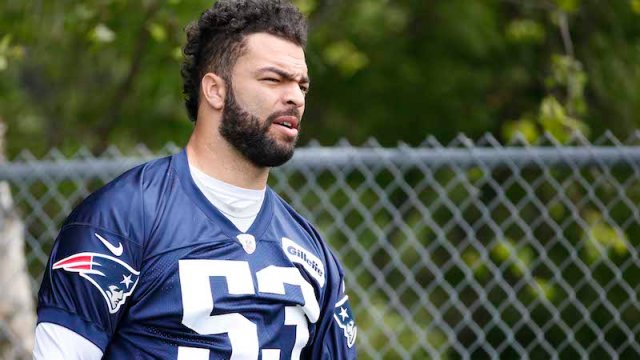