Sure, Tom Brady finishing off his storied NFL career with his hometown team would make for a great story.

But if you ask Colin Cowherd, the San Francisco 49ers would be foolish to make this fairytale become a reality.

The idea of Brady taking his talents to the Bay Area has gained steam over the past few days. Brady’s impending free agency coincides with the 49ers’ potential opt out of Jimmy Garoppolo’s contract, as San Francisco could get out of the deal this offseason with a dead cap hit of just over $4 million. In theory, the Niners could sign Brady and cut Jimmy G, who conceivably could waltz back to Foxboro.

While the pairing might appeal to Brady, Cowherd can’t see any reason why the Niners would be interested.

“…It doesn’t make sense,” Cowherd said Wednesday on FS1’s “The Herd.” “What San Francisco does offensively — the boots and the movement — Tom doesn’t do. …This makes no sense whatsoever. I don’t get any of it. Take a deep breath. Garoppolo’s fine. He’s gonna get them back to several Super Bowls and Brady is 43. Even if San Francisco thought Brady would be a better fit — for how long? A year? You’d have to draft a quarterback this year to replace him (Brady) within two. Makes no sense.”

"Take a deep breath. Jimmy Garoppolo is fine. He's going to get San Francisco back to several Super Bowls and Tom Brady is 43… It makes no sense." ? @ColinCowherd pic.twitter.com/oANt4BshHO

Cowherd is probably right. While Garoppolo’s game currently isn’t without flaws, it’s important to keep in mind the 28-year-old just completed his first full season as a starting quarterback. To cut bait with a promising signal-caller on the cusp of his prime, quite frankly, would be irrational.

So while it probably won’t be in San Francisco, Brady soon could have a new home. The six-time Super Bowl champion talked on the phone with Bill Belichick on Tuesday, and it reportedly did not go well. 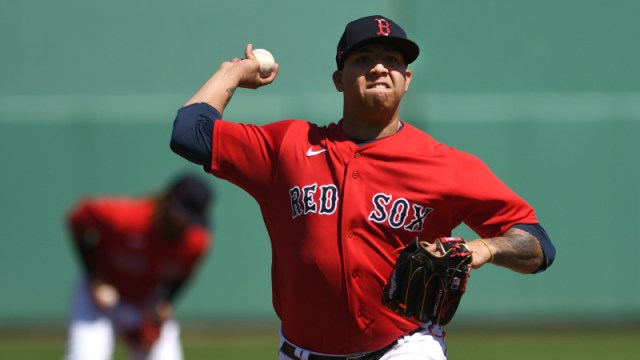 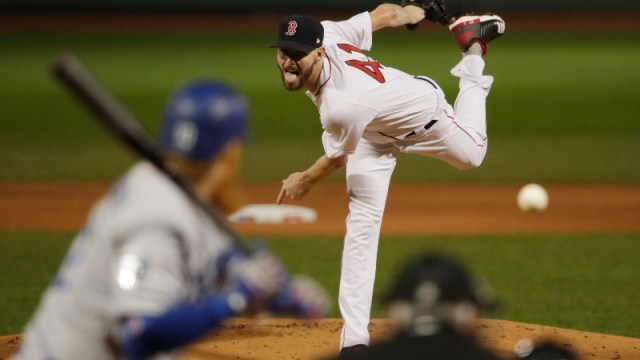