Questions about Tom Brady’s future with the Patriots continue to swirl, leaving many to wonder who might fill his shoes should he leave New England.

One name that’s repeatedly been tied to the position is Bengals quarterback Andy Dalton, whose relationship with Cincinnati has been on the rocks for several months. The 32-year-old started 13 of the team’s 16 games in 2019, going 2-11 in one of the Bengals’ most dismal seasons of late.

Ex-Bengals safety George Iloka, believes his former teammate would fit well with the Patriots. Ilkoa, who spent six seasons with Dalton in Cincinnati, explained why to Boston Sports Journal’s Greg Bedard on a recent episode of Ilkoa’s “The Gym Bag podcast”

“My take is Andy gives you what you have,” he said. “If you put a good gameplan in place … he runs it to the exact T. In today?s NFL, the new-age guys are the guys who can create and make throws out of the pocket. People are used to that. That?s not Andy, although he is athletic enough to deal, it?s not something he?s not done in his career. But he gives you what you have in the gameplan.

“… So if you have the Patriots and a guy like Andy, who I feel still can make all the throws needed to win, to me that?s a good relationship that Patriots fans should embrace. I would say, yeah, maybe he gets a little bit flustered when something different comes up and yes you would hope an NFL QB with his experience would see that and deal with it but only like six or seven QBs can deal with that on the fly. But if you put the gameplan in place and you prepare him for what he may see, he?s going to throw you three or four TDs a game and be efficient. He needs protection and weapons. If you?re not going to have a good gameplan in place, you don?t want him Patriots Nation. Or if you?re not going to get a few more weapons like Brady last year, you probably don?t want him.

“But if you give him a good gameplan, a few weapons and a good line, Andy Dalton is a good fit for that team, especially with (head coach Bill) Belichick and Josh McDaniels as the OC.”

Free agency begins March 18, so anything can happen. 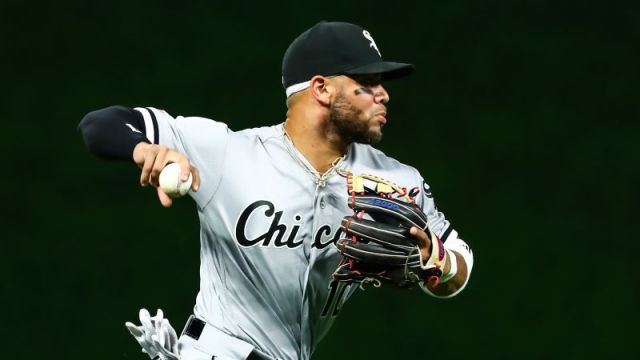 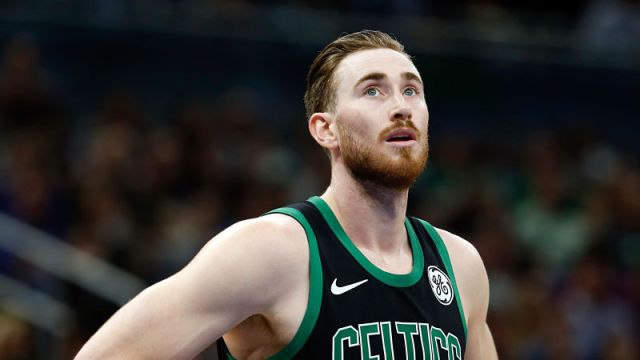 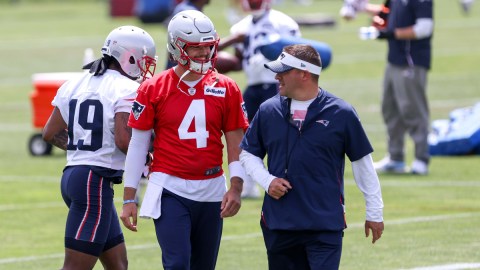