Why Former NFL Player Believes Robert Kraft Needs To Be 'Called Out' - NESN.com Skip to content

Marcellus Wiley evidently believes Robert Kraft can’t take the heat and thus is staying out of the kitchen.

Multiple reports have indicated Bill Belichick will have the final say for New England in the Tom Brady sweepstakes. While Kraft, in theory, could put his foot down if something was not to his full liking, the Patriots owner reportedly will not intervene with Belichick as the longtime head coach irons out the franchise’s plan at quarterback.

Wiley believes he sees right through Kraft’s strategy and also thinks the Patriots’ current approach to Brady is in indicator that the organization is ready to move on.

” … Robert Kraft needs to be called out for being disingenuous and saying, ‘I won’t overstep my bounds,'” Wiley said Monday on FS1’s “Speak For Yourself.” “Everything in the Patriots organization is within boundary for Robert Kraft, but this keeps him clean in terms of perception, keeps him clean in terms of image and lets Belichick play the bad cop and I dare you to shoot back at Belichick because his way works. He’s a bad cop, but he keeps those streets clean, you know?

Marcellus keeps it real about the Patriots and Tom Brady.

"Here?s what?s going on in New England, they don?t want Tom Brady back. You would never dangle Tom Brady as a free agent if you wanted him back." ? @MarcellusWiley pic.twitter.com/lVPy0x74uj

As far as “dangling” Brady is concerned, it’s important to remember the NFL is first and foremost a business, even when it comes to arguably the greatest player in the history of the sport. Quite frankly, it would be bad business by the Patriots if they threw a boatload of cash at Brady at this stage in his career without first getting a feel for his market around the league. Not to mention, becoming an unrestricted free agent following the 2019 season apparently was important to the six-time Super Bowl champion himself.

There’s no guarantee Brady will call Foxboro home for the 2020 campaign. But thinking the Patriots already are out of the mix probably is off-base. 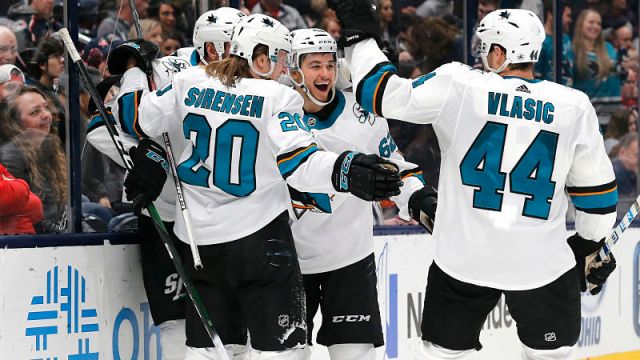 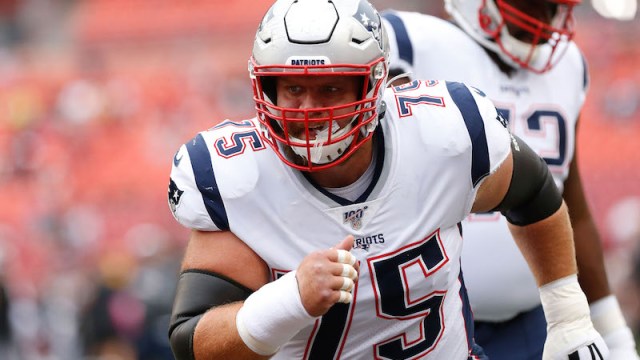