Jameis Winston has all the raw talent necessary to be a capable starting NFL quarterback. There’s no denying that.

There is one major flaw in Winston’s game, however.

Interceptions are aplenty for Winston, who threw 30 picks in his final season in Tampa Bay. The Buccaneers, who drafted Winston No. 1 overall back in 2015, replaced the 26-year-old with Tom Brady, a quarterback known for limiting turnovers and mistakes in general.

Winston now is in search of a new home, and while the Patriots don’t appear poised to pursue the five-year pro, ProFootballTalk’s Mike Florio believes New England could provide a revitalization of Winston’s career.

“I’d go with the New England Patriots,” Florio said on NBC Sports when asked to pick a dark-horse landing spot for Winston. “I mean, Brian Hoyer, Jarrett Stidham. The longer Bill Belichick is looking at that as his depth chart and reminds himself 5,100 passing yards for Jameis Winston last year. I mean, if anybody can break Jameis Winston out of the, ‘What the hell were you just doing?’ mindset, it’s gonna be Bill Belichick and Josh McDaniels. So, that’s attractive to me.”

Winston isn’t the only No. 1 overall pick of years past who theoretically could be a good fit in Foxboro. Some within the football world have suggested the Patriots as a landing spot for Cam Newton, who was released by the Carolina Panthers earlier this week. 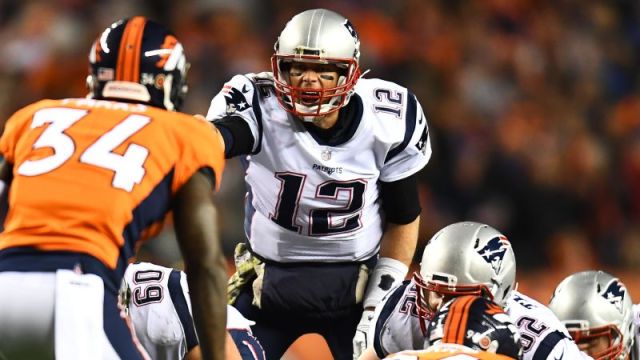 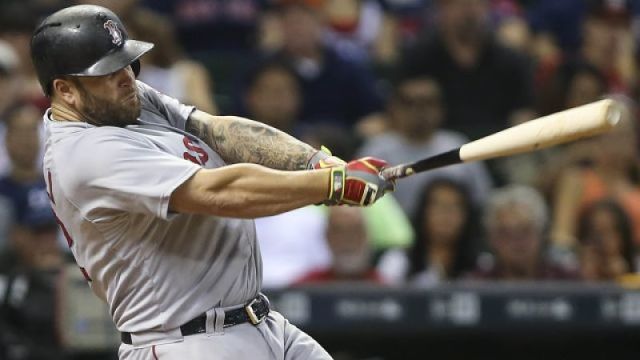