New England over the weekend brought back old friend Brian Hoyer, who was released by the Colts in wake of Indianapolis singing Philip Rivers. Hoyer now joins a quarterback room in New England that also features 2019 fourth-rounder Jarrett Stidham along with Cody Kessler.

While many believe the Patriots could and should target a quarterback in the draft next month, Peter King has a hunch New England still might reenter the veteran signal-caller market despite the addition of Hoyer. And if that ends up being the case, King likes the idea of the Patriots adding Andy Dalton.

“I think I keep hearing no one will trade for Andy Dalton and pay him $17 million this year in the last year of his deal,” King wrote in his latest Football Morning in America column for NBC Sports. “If he?s on the street, Dalton at $7 million for a year in New England makes the most sense to me. Hard to see Dalton going unloved, but he fits New England either short or long-term the best. I still expect the Patriots, after signing Brian Hoyer on Sunday, to look into signing a veteran.”

The quiet trade market for Dalton might not have anything to do with the three-time Pro Bowl selection’s talent. The Bengals, quite frankly, have minimal leverage when it comes to a Dalton deal. Everyone and their mother knows Joe Burrow will be the No. 1 overall pick, so waiting out Cincinnati to cut bait with Dalton as opposed to giving up an asset for him probably is the smartest move.

But regardless of who is out there in the preseason, the impending quarterback battle in Foxboro sure will be an interesting one to watch play out. 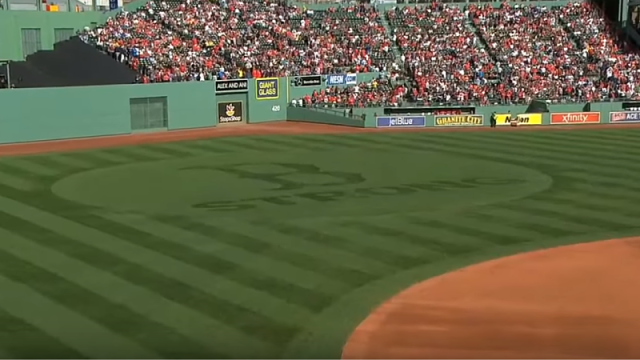