After a strong showing throughout the first two days of the 2020 NFL Draft, fourth-round selections began Saturday, the third and final day of the Draft.

Saturday will include fourth, fifth, sixth and seven-round picks.

Of course, there’s still plenty of talent left on the board. As many New England Patriots fans know, it’s not crazy to say that some of the greatest to ever play in the NFL were drafted on Day 3. It’s day for the less-known, but that doesn’t mean they’ll have any less of an impact. 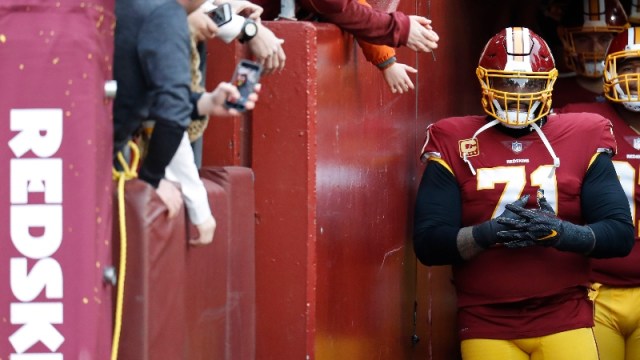