Lionel Messi is out here exposing untruths during his down time.

The soccer superstar dismissed rumors linking him to an impending transfer from FC Barcelona either to Inter Milan or Newell’s Old Boys as lies spread Thursday via Instagram. He also similarly rejected a rumor claiming he paid Ronaldinho’s bail. Messi overlayed “lie number one” and “lie number two” over a screenshot of a tweet Argentina’s TNT Sports shared about the rumors.

“What they said in this same media about Newell’s a few weeks ago was also false,” Messi wrote, per Sky Sports’ Lyall Thomas. “Thank goodness that nobody believes them.”

Ronaldinho, Messi’s former Barcelona teammate, has been detained in Paraguay prison since last month, following his arrest for allegedly using a false passport to enter the country. Authorities moved him from a prison to house arrest this week.

Messi’s contract with Barcelona will expire in 2021, and the club is keen to retain the 32-year-old’s services for years to come. However, Messi’s contract reportedly contains a clause that will allow him to leave on a free transfer after this season if he decides to trigger it.

Messi moved to Barcelona in 2001 when he was 13 and debuted with the club’s first-team three years later. He repeatedly has stressed the city is his “home,” but the contract clause offers teams like Inter, and perhaps even Newell’s Old Boys, his childhood club, hope that they can lure him away from Barcelona, where he has scored a remarkable 627 goals in 718 games and helped the team win La Liga’s (the Spanish League) title ten times and the UEFA Champions League four times.

Like just about every other part of the sports world, Barcelona’s season is on hiatus due to the coronavirus outbreak, giving Messi some spare time to shoot down rumors among other pursuits. 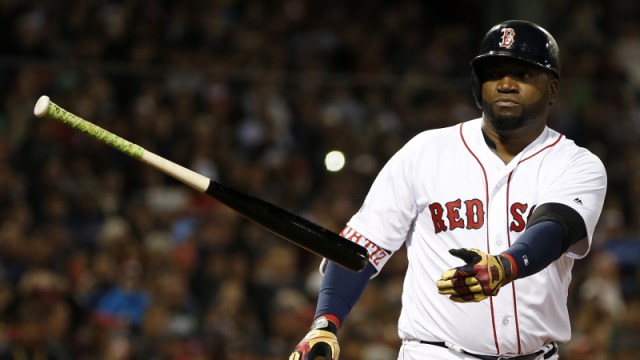 Watch All Of David Ortiz’s Walk-Off Hits With Red Sox, Because Why Not? 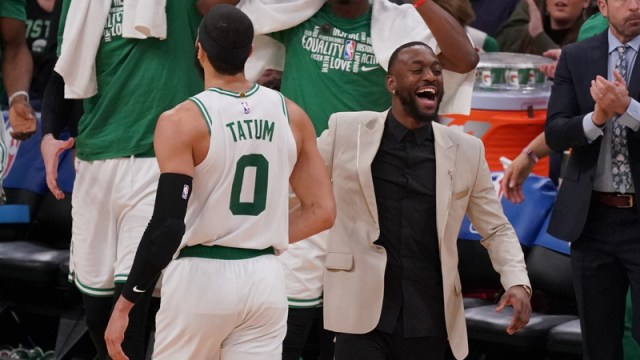