The Patriots clearly liked what they saw in tight end Dalton Keene, but the 2020 third-round pick was an interesting evaluation for New England.

For the first time since Bill Belichick took over the team in 2000, the Patriots traded a future pick (gasp) to move up in the draft, and they took Keene 101st overall. But getting Keene, who’s just 21 years old, up to speed could be a challenge in an uncertain offseason.

Belichick explained why that might be the case but also didn’t seem too concerned about the process.

“I mean, when you watch Dalton play, you just don’t see a lot of things that we do,” Belichick said in a video conference call with the media. “The Virginia Tech offense didn’t really translate too much to a New England Patriot offense. That’s not uncommon with other players as well. It is what it is. I think the things you saw him do, which was his blocking, his effort to block, his toughness, ability to make plays with the ball in his hands, and certainly the intent of the offense to get him the ball was impressive. They did a lot of things to try to get him the ball one way or another: hand it to him, throw it to him, put him in different locations so that he could run with it or catch it and run with it. That’s what you saw.

“I’ve already talked to him about that, that it’s going to be a big transition for him in terms of learning our system, being I would say, more detailed, more specific on a lot of assignments, particularly in the passing game, learning how to block in close quarters. Again, he shows plenty of ability to do that in size, quickness and so forth. Just he hasn’t done a lot of it. He played quite a bit in the backfield, not as a fullback, but kind of an off-the-ball, sometimes a fullback location, but not really lined up behind the quarterback, but lined in the backfield, off the lines. A little bit of a different location than what we would normally use. He’s a smart kid. He’s athletic. He’s strong. He’s tough. I don’t see any reason why he can’t and won’t make those adjustments in time. We’ll work on it.”

Keene caught just 59 passes for 748 yards with eight touchdowns in three seasons at Virginia Tech. He also added 11 carries for 33 yards. He said he left Virginia Tech early because he didn’t think his draft stock would improve in his current role. He was probably right, and he still wound up being selected in the third round. So, the decision worked out for him.

Keene was the most athletic tight end in the 2020 NFL Draft, plus he has good size at 6-foot-4, 252 pounds, versatility to play different roles on offense and the willingness to block.

He’s a little wet behind the ears, but Belichick is confronting the challenges he faces. 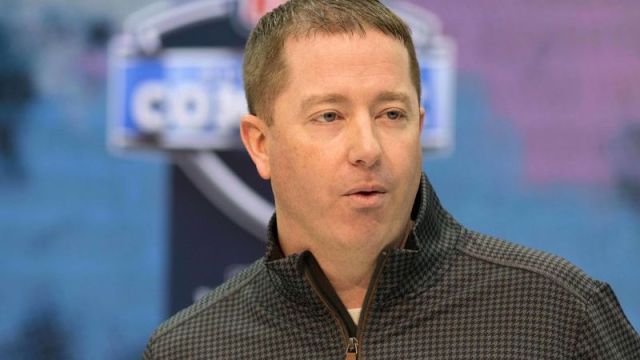 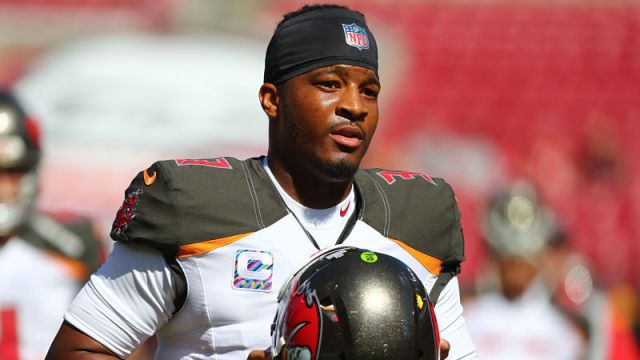