The New England Patriots made James Develin’s retirement official Monday afternoon when they placed their longtime fullback on the reserve/retired list.

Within the Patriots’ announcement was a statement from head coach Bill Belichick on the three-time Super Bowl champion fullback.

“To some people, James Develin may be ‘unsung’ in terms of publicity and fame, but to his coaches and teammates he is one of the most appreciated and respected players we have ever had,” Belichick said, via Patriots.com.

“In football, there are a lot of tough, unselfish and dependable people who bring positive leadership on a daily basis, but the name James Develin represents those qualities at an elite level. A tribute to the impact James had on our success, of the five seasons in which he appeared in every game, we won three championships. Any team would be fortunate to have a James Devlin-‘type’ on its roster but the reality is he is a rarity and we are very fortunate he was a Patriot.”

Develin finished last season on injured reserve with a neck ailment. The Patriots have fullbacks Jakob Johnson and Danny Vitale on their 90-man roster to fill his role. 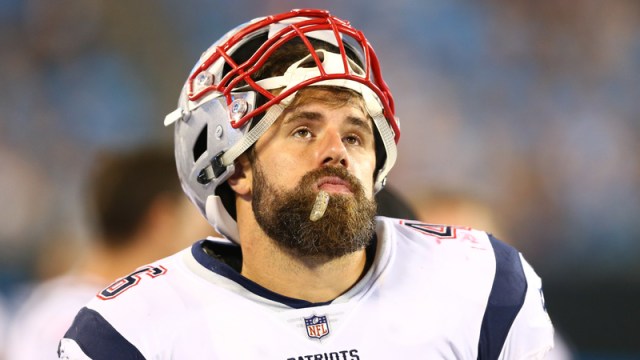 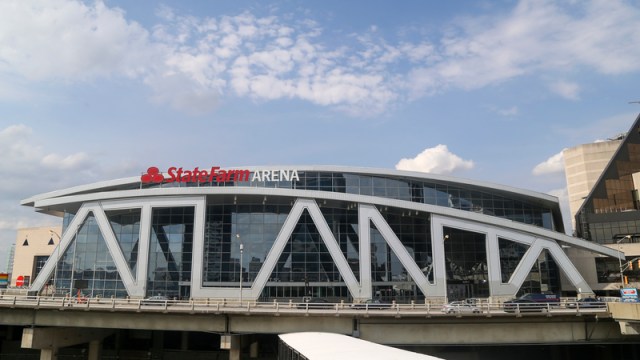