Former New England Patriots quarterback Tom Brady was the face of Boston sports for a majority of the last 20 years. But with TB12 off to Tampa Bay to join the Buccaneers next season, the new Boston poster boy is up for debate.

And Enes Kanter weighed in Tuesday, campaigning for his teammate Jayson Tatum.

“He put the whole city — not the team — the whole city on his back and said ‘OK this is my team now. This is my city now,'” Kanter said in an interview with Clutch Points. “And I’ll say this, especially after Tom Brady left the Patriots, I will say Boston is Jayson Tatum’s city now. Obviously he’s 22, but he’s handled the pressure amazingly.”

Kanter has a point. That pressure is real here in Boston, and the growth that Tatum’s had in this season alone put him in the discussion as being one of the NBA’s superstars.

Hopefully, similarly to Brady, Tatum stays with us for a very long time. 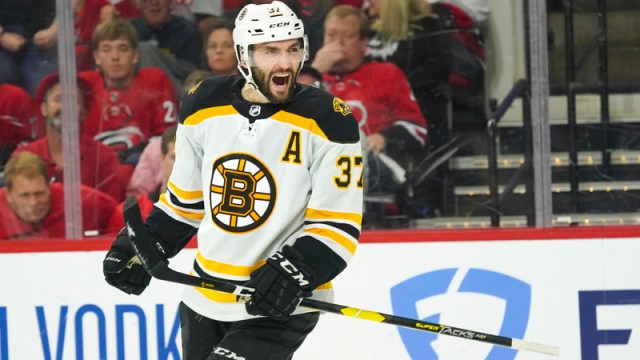 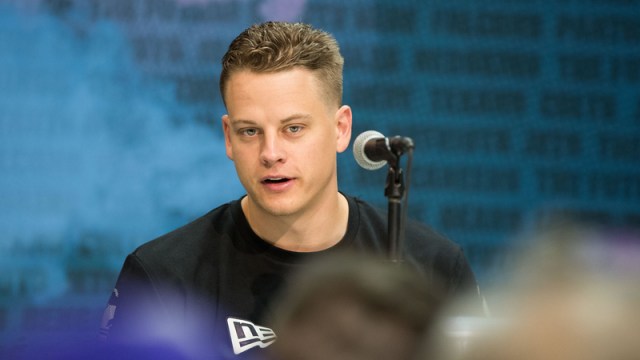