Green Bay’s decision to draft former Utah State quarterback Jordan Love with the No. 26 pick in the 2020 NFL Draft apparently did not sit well with Aaron Rodgers, who’s been under center for the Packers since 2008. And even though Rodgers admittedly is “seeing the 18th hole coming up” in his NFL career, the decision to draft his potential replacement still isn’t sitting well with the 36-year-old, according to Brett Favre.

“To me, the word ‘disrespect’ I think is perfect,” the ex-Packers quarterback told Bruce Murray and Brady Quinn on Thursday during a spot on SiriusXM NFL Radio, via Pro Football Talk’s Mike Florio. “That’s the message that it sends to Aaron.”

No wonder Favre thinks Rodgers will wrap up his NFL career on a different squad.

For now, however, the saga continues. 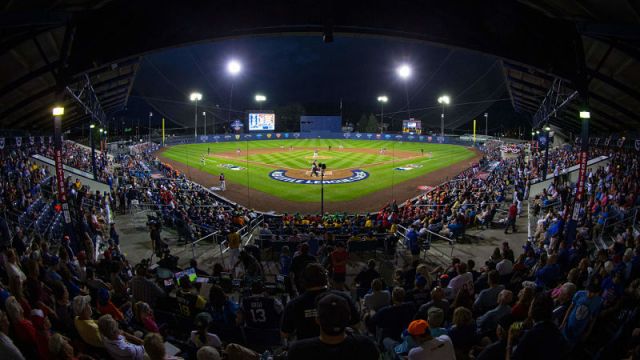 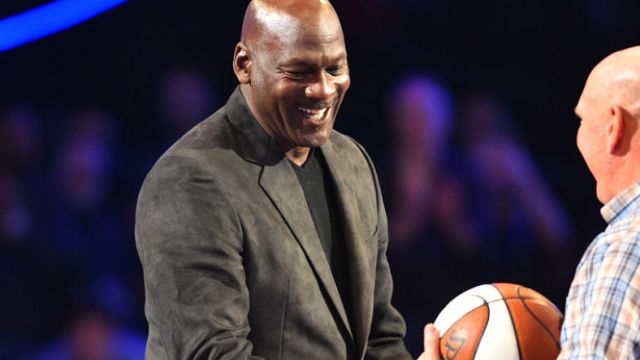 Danny Ainge, 1986 Celtics Give Insight On How To Guard Michael Jordan