Brian Gutekunst Claims Drafting Jordan Love Not Something Packers 'Set Out To Do' - NESN.com Skip to content

The Packers caught the attention of NFL fans everywhere when Green Bay traded up to draft quarterback Jordan Love in the first round of the 2020 NFL Draft on Thursday night.

Many began to compare Love’s drafting to that of Rodgers when the Packers had a 35-year-old Brett Favre under center. And fans were left wondering whether Rodgers’ time in Green Bay was getting closer to an end considering the team hasn’t drafted a skill player in the first round for the last 15 years. Something the QB said on “The Pat McAfee Show” that “would be kind of cool.”

Packers general manager Brian Gutekunst settled the dust when he said drafting Love was “the best decision” at the time of the pick.

“This was not something we set out to do,” Gutekunst said, via Packers.com senior writer Mike Spofford. “He just happened to be a guy we liked who fell to us, and this was the best decision.

“We think a lot of him. Down the road he certainly has all the ability to be a difference-maker,” he added. “But these things take time, especially at that position. He has a lot of work ahead of him.”

That (kind of?) settles that.

Regardless, it still was an interesting pick for Green Bay to make and we’re sure fans will be tuning in to how this all plays out. 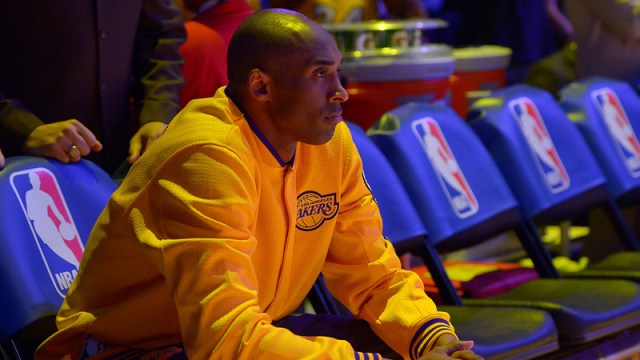 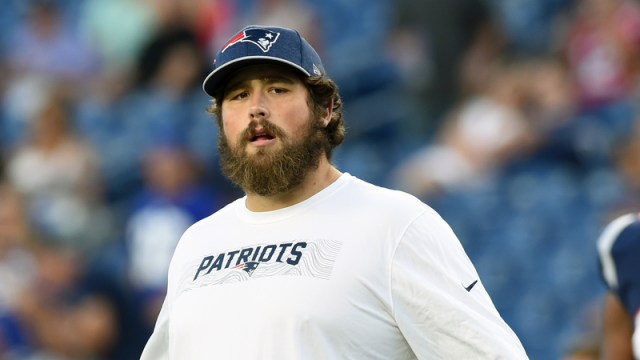