At age 43, Zdeno Chara is the oldest active member of the NHL. So, naturally, the word “retirement” comes to mind.

The Boston Bruins blueliner has had quite the career, racking up an impressive 656 points (205 goals, 451 assists) in 22 NHL seasons. He’s spent the bulk of his time with the B’s, becoming their captain in 2006 and helping lead the team to three Stanley Cup Finals (and one title) in 14 seasons.

The Bruins appeared poised for yet another run at the Stanley Cup before the 2019-20 season was paused March 12 due to the COVID-19 outbreak. Some wonder if the league will even resume the season, though Chara is confident it will.

Whether it does or not, however, Chara isn’t considering retirement at the moment.

“Definitely not getting ahead of myself. I’m still in the present and I still believe that we’re going to play some sort of hockey this season,” Chara said Sunday on Sportsnet’s “After Hours.”

“… But that’s where I’m at. I’m not getting too ahead of myself. Obviously, I still love the game. I still love going out there and compete, and if everything is right, I still want to play.”

(You can watch the full interview here.)

Sounds like Big Zee is here to stay, at least for now, and that should make Bruins fans very happy. 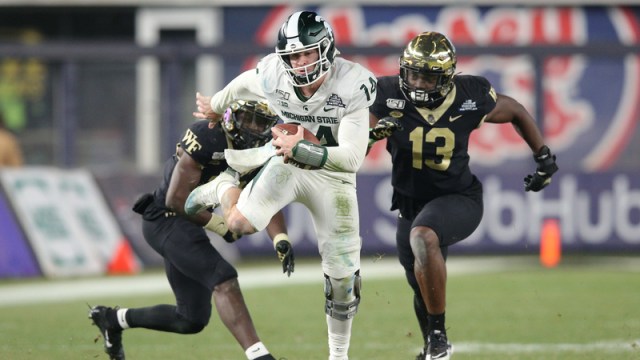 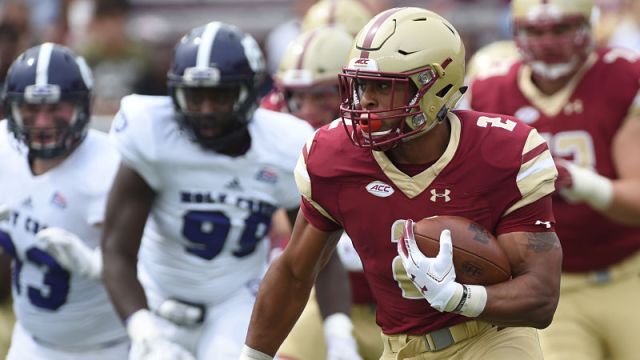