Bundesliga, Germany's Soccer League, Ready To Resume On This Date In May - NESN.com Skip to content

Christian Seifert has offered fans of European soccer a glimmer of hope.

German Football League CEO Christian Seifert said Thursday the Bundesliga (first division) will be “ready” to resume play as early as May 9. Like almost every other soccer league, the Bundesliga suspended play last month, as COVID-19 swept around the world. However, Germany has achieved relative success in its battle with the coronavirus pandemic and the country might begin easing restrictions in the near future. Seifert hopes the government will give the Bundesliga the green light in that event, albeit with at least one important caveat.

“If we start on 9 May, we are ready. If it is later, we will be ready again,” DFL chief executive Christian Seifert said, per The BBC’s Constantin Eckner. “For us, what is decisive is what the politicians will decide. It is not for us to decide when.

“Games without spectators are not what we want — but at the moment the only thing that seems feasible.”

If the Bundesliga returns to the field on or around Seifert’s stated date, it would be the first of Europe’s so-called “big-five” domestic leagues to resume.

That’s something that probably will excite soccer- and sports-starved fans.

More Soccer: What Liverpool’s Jurgen Klopp Has Been Up To During Premier League Hiatus 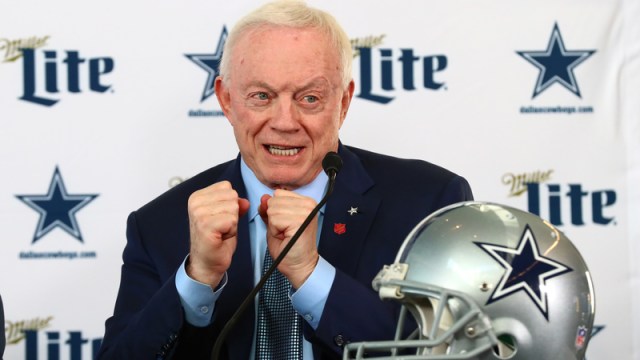 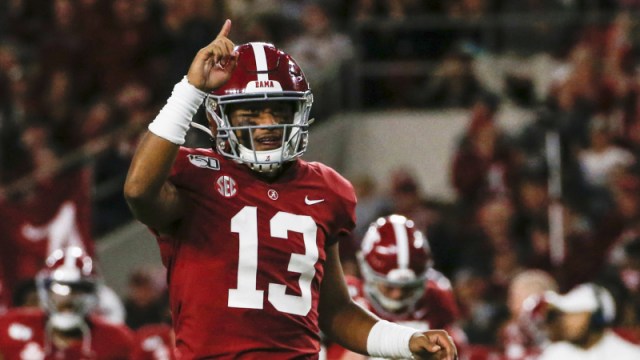