Dave Meltzer revealed on the latest episode of “Wrestling Observer Radio” that WWE has released Velasquez from his contract as part of the company’s budget cuts amid the COVID-19 pandemic.

“It was a multiyear deal, and just like everybody else, they signed him to a giant deal, and now that they?re cutting back,” Meltzer said, as transcribed by Cageside Seats. “One of the things in those deals is that they got the right to cut people. So people who thought that they signed multiyear contracts for high dollar figures, this is how it goes.”

This ends a brief and lackluster run in WWE for the former UFC heavyweight champion, who debuted alongside Rey Mysterio last October on the first episode of “SmackDown” on FOX.

Velasquez worked a championship match with Brock Lesnar at “Crown Jewel” in Saudi Arabia later that month — playing off their previous feud in UFC — but it was a short bout, with Lesnar retaining his WWE title.

We haven’t heard much about Velasquez since, other than some speculation about whether he’d be involved in the “Royal Rumble” in January. He wasn’t, and now it appears he’ll need to continue his foray into professional wrestling elsewhere as WWE makes significant changes amid the coronavirus outbreak.

Velasquez, 37, is considered one of the greatest fighters in UFC history, although he lost his most recent MMA fight against Francis Ngannou via first-round knockout in February 2019. 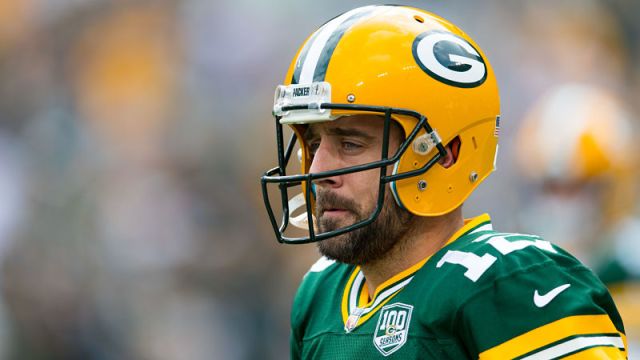