With the NBA season suspended, players have to get creative with their training. But for Jayson Tatum, surprisingly, that hasn’t included shooting a basketball.

The NBA was the first to put the season on hold amid the COVID-19 outbreak. The last game the Boston Celtics played was March 10 against the Indiana Pacers.

It also was the last time Tatum picked up a basketball.

“I haven’t been able to touch a basketball since our last game at Indiana,” he said Monday on ESPN’s “The Jump.”

So, why hasn’t he been shooting around? Turns out Tatum doesn’t have a basket at home.

“I thought about it, but the weather up here isn’t great,” Tatum said. “Five out of six days it’s raining and it’s still pretty cold up here.”

You would have never guessed it seeing as the 22-year-old forward was amidst a career season, averaging 23.6 points, 7.1 rebounds and 2.9 assists per game. Tatum even competed in the 2020 NBA All-Star Game just a month before the league paused the season.

Depending on how long the season is suspended, Tatum might want to rough it outside and invest in a driveway hoop. But considering there are 10,000 people without power Monday night as a storm blasted through New England, it’s hard to argue with his logic. 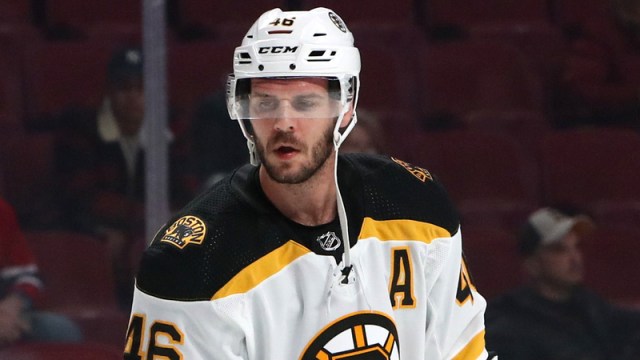 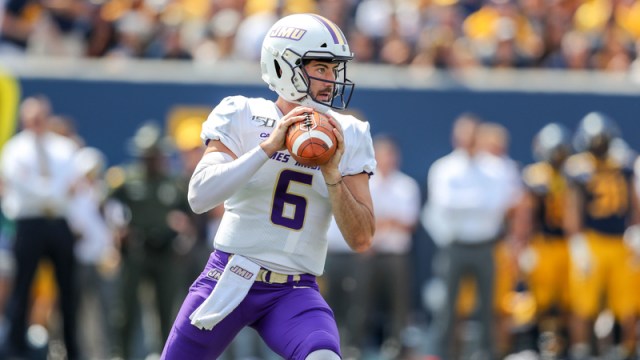 NFL Rumors: Patriots Have Shown Interest In This Late-Round Quarterback