Brad Marchand and Patrice Bergeron have made quite the pair on the ice for the last few seasons.

Unfortunately, one of them eventually will retire. And when they do, the other likely will be left to pick up the pieces.

Should Bergeron retire first, ex-Bruins forward Chris Kelly believes Marchand is in for one hell of a ride. In fact, Kelly said he’d put Marchand on the trade block if he were Boston’s general manager.

“No chance. Nobody will take you,” Kelly joked on during a Zoom conference call featuring members of the 2011 Bruins squad Tuesday night. “Once Bergy retires, your game is going to (expletive).”

Brutal. But hey, at least Marchand got a good laugh out of it. 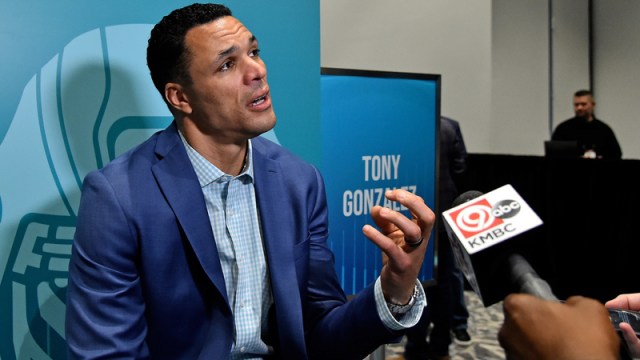 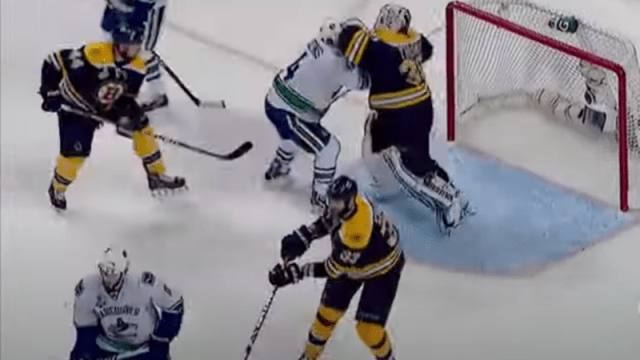