Cam Newton has been a free agent for over a month now, but Chris Simms believes the 2015 NFL MVP should have been taken off the market quite a while ago.

Given Newton’s injury history and the current restrictions in place across the NFL, it’s tough to imagine any team was in a rush to sign the 30-year-old. That said, Simms believes the Chicago Bears should have brought in Newton.

“I still want to sit here and go, why did the Bears not sign him to begin with? I still don’t understand that,” Simms said Tuesday on NBC Sports. “If I was the Bears, I would’ve called Cam Newton and said, ‘Hey, we’d like you to be the quarterback.'”

The Bears entered the offseason with a pretty clear need for quarterback help, but they addressed it in head-scratching fashion. Chicago traded a fourth-round pick to the Jacksonville Jaguars for Nick Foles, whose career has been largely mediocre outside of his ridiculous Super Bowl run with the Philadelphia Eagles. It’s also important to note Chicago traded for Foles roughly a week after the Carolina Panthers released Newton, who the Bears likely could have landed on a discount.

Newton probably will need to remain patient as he awaits his next step. As far as where he could take his talents, the Jaguars, Pittsburgh Steelers and Buffalo Bills all have been suggested as potential landing spots. 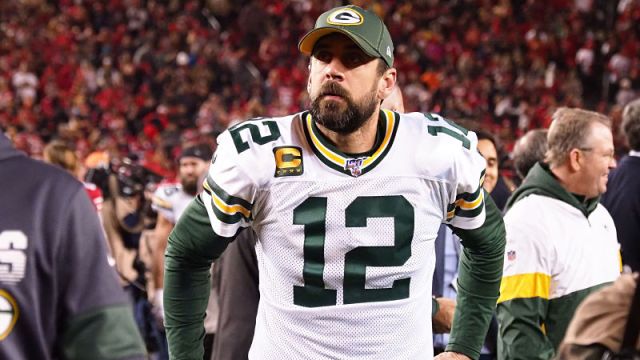