A complaint has been filed against Major League Baseball and the Chicago Cubs on behalf of a fan injured at Wrigley Field in 2018, according to ESPN.

The fan, 28-year-old Laiah Zuniga, was struck in the face by a foul ball in the fifth inning of the Aug. 27 game while sitting in the sixth row. According to the complaint, Zuniga was talking with a friend when the accident occurred.

Zuniga sustained permanent injuries to her “eyesight, smell, taste and teeth” that included a spider fracture under both eyes. She now suffers from recurring bloody noses.

“Major League Baseball and the Cubs were aware that severe injuries from foul balls could happen to its fans sitting in rows near the field because it had happened many times before,” Tracy Brammeier, an attorney representing Zuniga, said. “Just late last year the MLB announced that all 30 teams would extend netting from foul pole to foul pole this year, but it’s too late for Laiah.”

MLB has attempted to curb injuries in the stands by requiring teams to extend their protective netting in their respective ballparks. Now, all 30 teams are expected to extend their netting beyond the dugout. 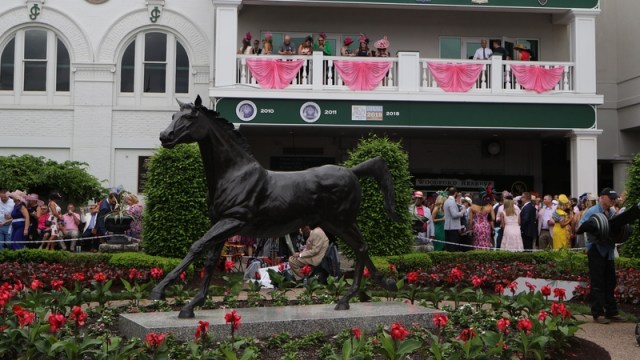 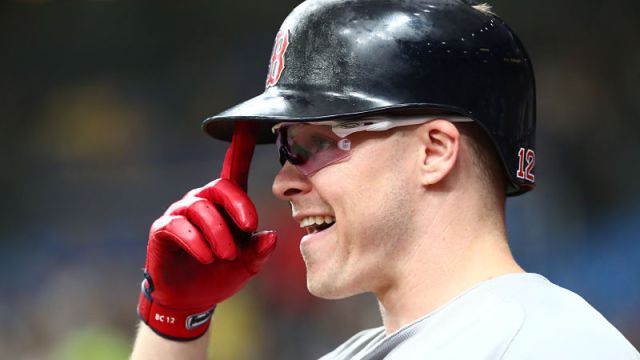