Could Patriots Consider This Drastic Trade For Top 10 Pick In NFL Draft? - NESN.com Skip to content

Trading into the top 10 for a quarterback? Could the New England Patriots really make that big of a splash in the 2020 NFL Draft?

ESPN’s Bill Barnwell thinks it could happen as he released an NFL Mock Draft with all trades, noting that “desperate times call for desperate measures” for the Patriots.

Barnwell insinuated that New England could take part in a three-way trade with the Arizona Cardinals and Baltimore Ravens. In the transaction, the Patriots would receive the No. 8 overall pick from Arizona in exchange for their 2021 first-round pick (Ravens), and both of this year’s No. 23 overall and No. 98 overall pick (Cardinals).

Here’s what Barnwell had to say:

The Patriots have never made this sort of trade under Bill Belichick, but desperate times call for desperate measures. If they want to move forward with Jarrett Stidham and Brian Hoyer at quarterback, they won’t need to make this sort of deal. If they want to go after Justin Herbert or Jordan Love, though, this is the sweet spot for New England, which doesn’t have a second-round pick and probably doesn’t want to commit the draft capital to get much higher. The Jaguars could be in line to draft a quarterback at No. 9, so if the Pats think a franchise signal-caller is on the board, they’re going to have to move up to get him.

With just one player to show from the five drafts general managers Rod Graves and Steve Keim oversaw between 2012 and 2016, the Cardinals have been forced to rely on free agency to try to fill the holes on their roster. Nobody in the world will fault them for using a second-round pick to acquire DeAndre Hopkins as part of the David Johnson theft, but trading down here and acquiring extra selections makes sense for them in the big picture.

The Ravens, who have five selections in the first three rounds, can afford to be patient as they build their roster around reigning MVP Lamar Jackson. That first-rounder could turn out to be juicy if the Patriots take a step backward in 2020. Baltimore once traded a future first-round pick to the Patriots to find its quarterback of the future and ended up drafting Kyle Boller, with Belichick using the first-rounder from the Ravens to draft Vince Wilfork. This is Ravens general manager Eric DeCosta’s chance to get revenge.

It was one of two different trades Barnwell listed for the Patriots. The other was in regards to acquiring New York Giants tight end Evan Ingram.

The NFL Draft is scheduled to begin April 23. 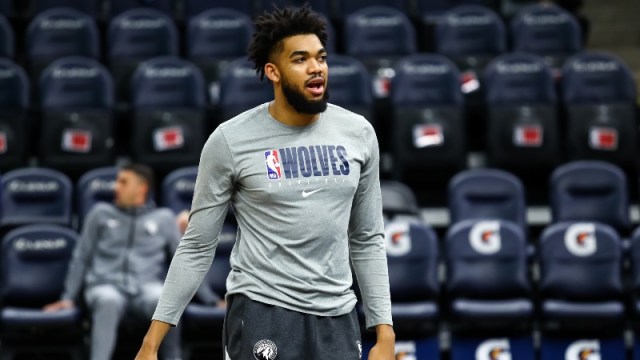 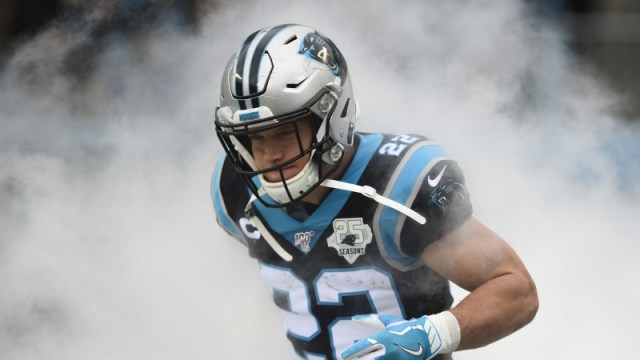