Will Rob Gronkowski join Tom Brady in Tampa Bay this season, reuniting the duo that tormented defenses for a decade in New England?

Licht also noted the Patriots still own Gronkowski’s rights, which is true — even though Gronk did not play this past season, he cannot join another team unless New England trades or releases him. (NESN’s Doug Kyed outlined what a potential Gronkowski trade might look like.)

The Bucs already have a solid tight end tandem in O.J. Howard and Cameron Brate, but neither is the type of dominant force Gronkowski was in his prime. Even in his injury-plagued and emotionally taxing final season in New England — one of the worst statistical campaigns of his career — Gronkowski tallied more receiving yards (682) than Howard or Brate has in any of their pro seasons to date.

It seems unlikely Gronkowski would be willing to put his body through the grind of another NFL season, even for a more lenient head coach in Tampa’s Bruce Arians, but a “wild rumor” floated Thursday by Barstool Sports’ PFT Commenter indicated he’s “strongly considering” a comeback. Whether that rumor has any validity remains to be seen. 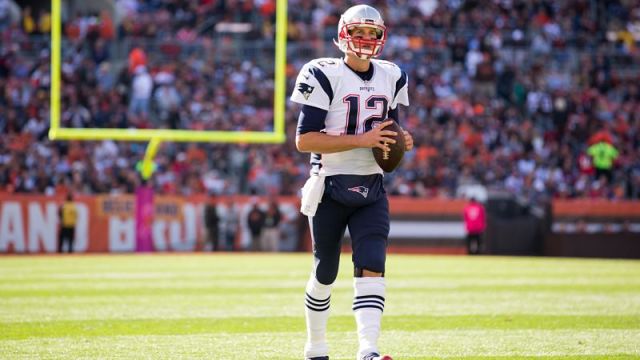 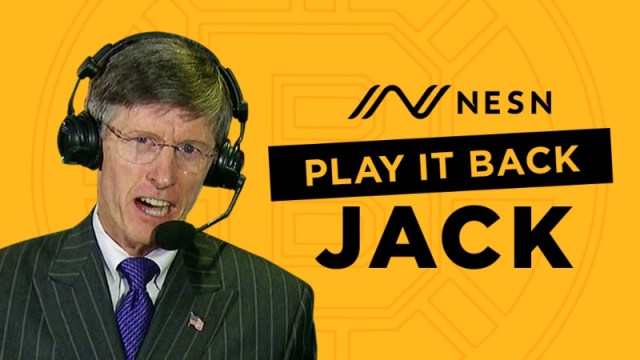