Could Tua Tagovailoa Be In Play For Patriots In First Round of NFL Draft? - NESN.com Skip to content

Despite a serious hip injury that ended his 2019 season early, Alabama quarterback Tua Tagovailoa has widely been considered the second-best quarterback in the 2020 NFL Draft behind LSU’s Joe Burrow. That could be changing.

Tagovailoa is the No. 3 or 4 quarterback on some teams’ draft boards, Bleacher Report’s Matt Miller reported Friday.

Miller reported, “It’s not all injuries.”

“One team source explained that they have knocked Tua for an all-world supporting cast that often saved him when plays broke down,” Miller wrote. “Another mentioned poor interviews and board work during scouting combine meetings.”

So, this begs the question: If Tagovailoa actually falls behind Burrow, Oregon’s Justin Herbert and Utah State’s Jordan Love, could he be in play for the New England Patriots at No. 23 overall?

The Patriots might still need to trade up for Tagovailoa, but it would become a more realistic possibility if he’s the No. 3 or 4 QB. It would be very difficult for the Patriots to move from No. 23 overall to within the top five picks of the 2020 NFL Draft. If Tagovailoa actually started falling into the teens, then the Patriots could potentially move up without giving up the farm.

Currently, the Patriots have Jarrett Stidham and Brian Hoyer on their quarterback depth chart with the former being the prospective starter. The Patriots do have a vacancy at quarterback after cutting Cody Kessler.

Tagovailoa is 6-feet, 217 pounds. He didn’t work out at the NFL Scouting Combine because of his hip injury. The QB prospect declared himself 100-percent healthy last week.

More Patriots: Could Next George Kittle Be Found In 2020 NFL Draft? 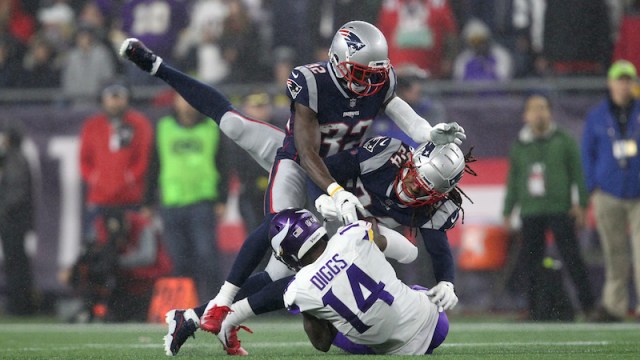 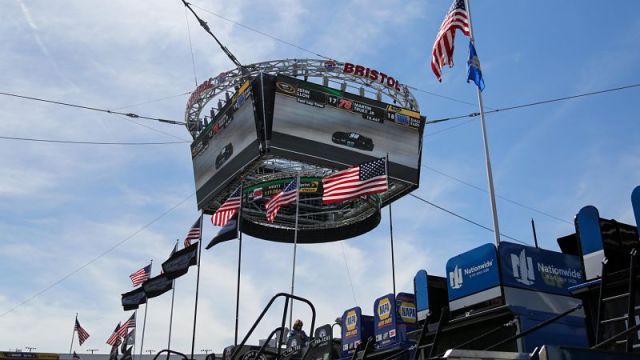 iRacing Updates Bristol To Include Colossus Scoreboard For eNASCAR Race