Why Dalton Keene 'Couldn't Be Happier' About Being Drafted By Patriots - NESN.com Skip to content

Dalton Keene took a chance on himself, and the New England Patriots third-round pick couldn’t have wound up in a better situation. And his elation was evident in his introductory conference call with the New England media.

Keene left Virginia Tech a year early because he didn’t see his draft stock improving by staying in school. Keene was underutilized as a versatile tight end in Virginia Tech’s offense, and that probably wasn’t going to change in 2020.

So, Keene declared for the draft, shined at the NFL Scouting Combine and was scooped up by the Patriots at the end of the third round.

Keene played tight end, H-back, fullback and running back with the Hokies. He expects to move around in New England, as well.

“That’s why I’m so excited that I got picked up by the Patriots because I think that they do so many different things with their tight ends,” Keene said Saturday. “They’re really creative there. I couldn’t be happier right now with where I ended up.”

Keene just turned 21 years old this month, so he was 11 the last time the Patriots picked a tight end before the fifth round of the NFL Draft. The Patriots took two this year in Keene and Devin Asiasi in the third round.

More Patriots: Why Pats Made Unprecedented Deal For Dalton Keene

Keene had watched former Patriots tight end Rob Gronkowski for almost half of his life. He can’t believe he’ll now be in Gronkowski’s former position.

“He was definitely fun to watch,” Keene said. “I think he’s probably the best there is. It was really cool to watch him and it’s kind of crazy that now I’m playing for the same team that he once was. Because I was a little kid watching him on TV, and it’s just crazy to me that I’m in his shoes right now pretty much.”

Keene’s college head coach, Justin Fuente, texted Keene after he was drafted to tell him he’d be a good fit in New England for his ability to grind every day.

“Quite honestly, the Patriots were always one that I had in the back of my mind just because I loved the culture so much,” Keene said. “The winning culture and just taking it day by day and working hard, I think that really reflects me as a player.”

Keene is also excited to get to work with Asiasi, They were roommates at the NFL Scouting Combine, and he believes they’ll complement each other in the Patriots’ offense. The Patriots had just Matt LaCosse and Ryan Izzo on their tight end depth chart entering the draft. Keene and Asiasi have a legitimate chance to start for New England in 2020. 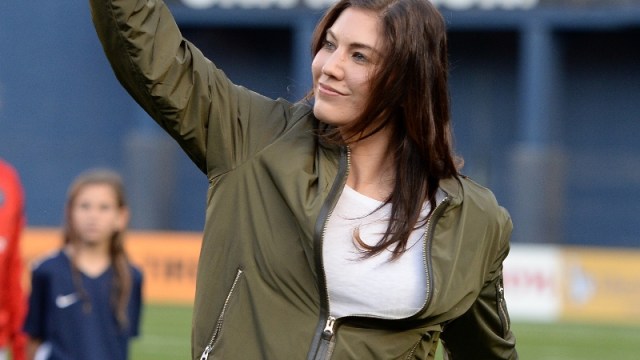 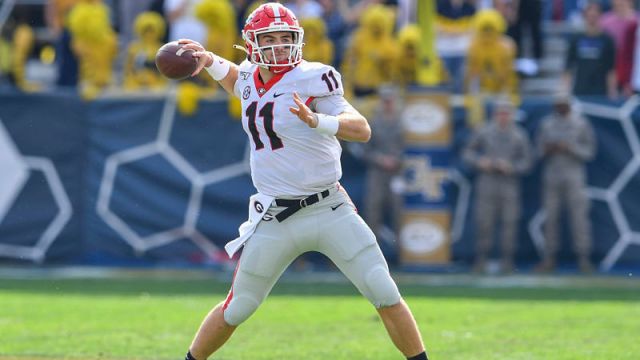