Darwinzon Hernandez Wants To Be A Starter - Can He Impact Red Sox Rotation In 2020? - NESN.com Skip to content

Darwinzon Hernandez wants to be a starter, and the Boston Red Sox need some rotation depth.

On paper, it makes sense to give the young southpaw another shot as a starter, but is that the right approach for the Red Sox?

Hernandez was forthright with The Boston Globe’s Peter Abraham about his desire to start.

“Everyone knows I?d love to start. Absolutely,? Hernandez told Abraham. “That is what every pitcher wants and I still feel like I can do it. I enjoyed being a reliever and I?ll do whatever the team asks. The important thing is to be on the team. But, yes, I want to start.?

Though the 23-year-old has been developed almost exclusively as a starter, and started in his second big league appearance, he’s facing the same questions that had to be thrown at the likes of Jonathan Papelbon, Daniel Bard and Joe Kelly, among others: Wouldn’t his stuff play better as a reliever?

Hernandez’s fastball, which he throws about 75 percent of the time, averages out at 95.5 mph, per FanGraphs. It’s a high-end fastball that has some deceptive natural movement, but control historically has been an issue for Hernandez, which has made him a bit of a wild ride for multiple innings.

But as Hernandez indicated to Abraham, he became a more complete pitcher once he got a shot in the big leagues and got to work more closely with MLB coaching. He wasn’t just reaching back and hoping for the best, but becoming more thoughtful with his approach.

With time, it seems like Hernandez is on a good path to become a more efficient pitcher. He was one of the few highlights down the stretch for the 2019 Red Sox, and the 2020 group, if the season even is played, needs help more so in the rotation than bullpen.

The only locks, for now, are de facto ace Eduardo Rodriguez, Nathan Eovaldi and Martin Perez. Ryan Weber all but certainly will get an opportunity in the rotation, and it looks like Brian Johnson will be among the other arms to get some work as a starter/opener. Once Collin McHugh is healthy, the Red Sox will have to decide if they want to use him as a starter, reliever or swingman, since he did it all with the Houston Astros.

For 2020, Hernandez projects to be a late-inning reliever. Brandon Workman will close games out, and some variation of Matt Barnes, Hernandez and Josh Taylor probably will get the seventh and eighth.

Even with those roles carved out, the fact that the Red Sox are going to have to do bullpen games lends itself to the possibility that Hernandez just happens to get in a few starts without technically being part of the rotation.

But with the bullpen depth, it does become fair to wonder if the Red Sox should stop beating around the bush and just give Hernandez a chance to start sooner rather than later.

“You have to consider it,? interim manager Ron Roenicke said in March, via Abraham. “He?s still a young pitcher and there?s a lot to work with. I could see us looking at this again and giving him a chance to start.?

In the minors last season, Hernandez fared better out of the bullpen than as a starter, though the sample sizes make it tough to gather any large takeaways.

In three starts with the PawSox, he had a 5.68 ERA over three starts (12 2/3 innings), giving up eight runs on nine hits, surrendering a pair of homers while hitting three batters and walking 15 more. Opponents hit .209 off him, and he recorded a 1.89 WHIP.

Again, that’s not a sample size to make sweeping judgments based off of — and certainly not a way to forecast his future as a starter or reliever. But in the short term, it would suggest that the Red Sox might be wise to keep him in the bullpen, and consider giving him spot starts as an opener to see how he does when stretched out a bit.

Converting Hernandez to a reliever last season effectively fast tracked him to the big leagues. Now that he’s in the top flight though, it’s worth asking what his long term role should be. Most guys want to be starters, and Hernandez is no exception. But in terms of what will get the most out of his abilities, keeping him in the bullpen is the most prudent decision, at least for now. 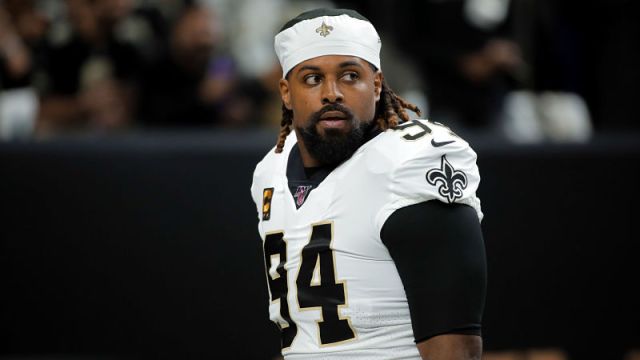 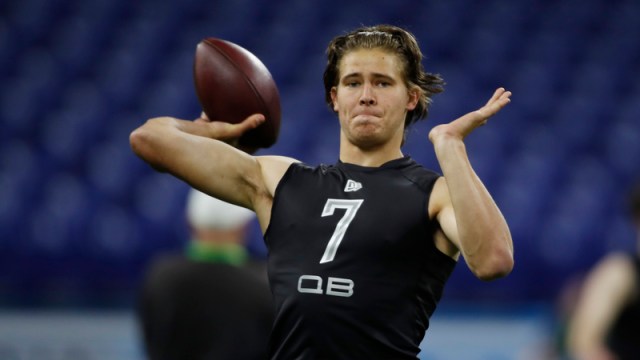