With the 2020 NFL Draft now in the books, Cam Newton’s list of realistic landing spots effectively has been made clearer.

The Los Angeles Chargers, for instance, no longer make sense for Newton. They already had a veteran in house in Tyrod Taylor and last week used the sixth overall pick on Justin Herbert, who they conceivably hope will be their next franchise quarterback. You probably can cross off the Miami Dolphins for similar reasons.

But as Deion Sanders recently noted on NFL Network, there is one landing spot where Newton has a legitimate chance of being the starter.

“…You’re dealing with a league where you have young guys up and coming,” Sanders said. “They gotta be groomed, they gotta have time. They’re high draft picks and they’re going to play. Or you have savvy veterans that have been around like a Drew Brees, like Tom Brady, like Matt Ryan. They have stability at their positions. Now, there’s a place — Jacksonville Jaguars — where you don’t have either and Cam Newton certainly could go in there and be a starter. I don’t think Cam Newton wants to be a backup. If I was Cam, I wouldn’t want to be a backup with the kind of ability he possesses.”

You could argue the New England Patriots fit the mold of the situation Sanders is describing. The Patriots seem to like what they have in Jarrett Stidham, but it’s tough to imagine the Bill Belichick and Co. are married to the idea of moving forward with the 2019 fourth-rounder. In fact, the oddsmakers seem to like the idea of Newton ending up in Foxboro.

Regardless, Newton really is in no position to rush. Given the uncertainty that surrounds the upcoming season, it’s probably in Newton’s best interest to be patient with this important decision. 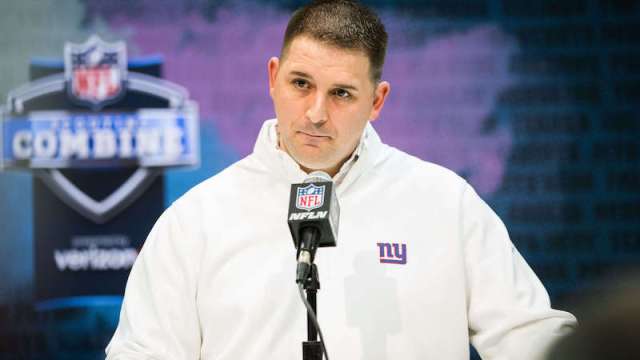 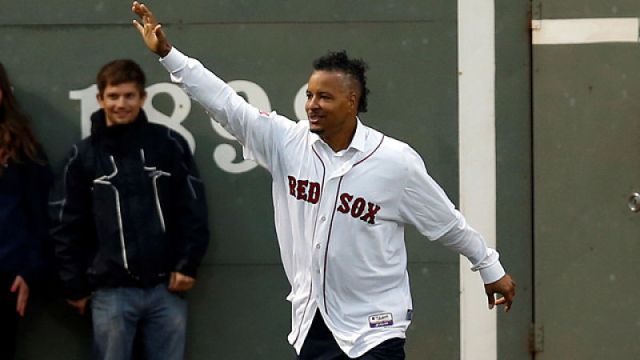