At this moment in time, it’s tough to see how sports could return anytime soon.

But one of the most notable doctors addressing the coronavirus pandemic in the United States sees a path to a return.

During an appearance on Snapchat with Peter Hamby, Dr. Anthony Fauci, who is the director of National Institute of Allergy and Infectious Diseases and advises President Trump, explained how.

“There’s a way of doing that,” Fauci said to Hamby. “Nobody comes to the stadium. Put (the players) in big hotels, wherever you want to play, keep them very well surveilled, but have them tested like every single week and make sure they don’t wind up infecting each other or their family, and just let them play the season out.

“People say, ‘Well you can’t play without spectators,'” Fauci added. “I think you get enough buy-in from people who are dying to see a baseball game — particularly me, I live in Washington we have the world champion Washington Nationals, I want to see them play again.”

This comes after reports indicating Trump soon will hold a call with high-ranking sports officials, including Patriots owner Robert Kraft.

The idea of playing in empty stadiums and arenas has been kicked around for pretty much every league, and they all sound amenable to employing that approach if needed. It obviously is not ideal, but given the unpredictability of COVID-19, it may ultimately be the best possible situation for the foreseeable future. 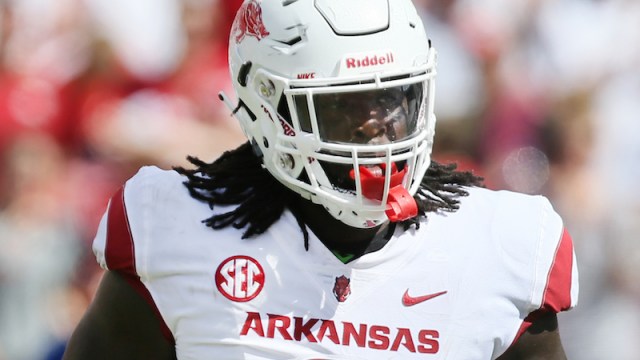 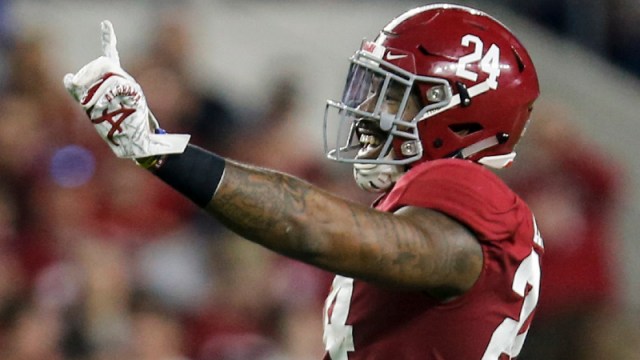