When the Eagles selected Jalen Hurts with the 53rd overall pick in this year’s draft, the question wasn’t about his talent.

The question was, why did Philadelphia take a quarterback?

The Eagles already have Carson Wentz, who is signed through 2024, and capable backups in Nate Sudfeld and Kyle Lauletta. Hurts could play a Taysom Hill-type role for the Eagles, or be a useful injury replacement for Wentz, who has had some bad luck with health.

But, as it turns out, the Eagles taking Hurts wasn’t just because he fell to them. It was because general manager Howie Roseman didn’t want to swing and miss on a quarterback again. Roseman wanted Russell Wilson in the third round of the 2012 draft, but ultimately settled for Nick Foles in the fourth. The Seattle Seahawks took Wilson before Philly had the chance, snatching a franchise quarterback from the Eagles.

He didn’t want that to happen with Hurts.

?In 2012, we had a vision,? Roseman told NBC Sports Philadelphia. ?We had a vision that we would draft a quarterback who?s been extremely successful, and I don?t want tampering charges on me but I think we can understand who that was, and then come back in the fourth round and draft a quarterback who won a world championship for us and go back-to-back. And I feel like we got a little cute. And I don?t know that there?s a big difference between taking the 53rd pick in the draft and taking a pick in the third round if you feel strongly about a guy.?

How the Eagles plan to use Hurts remains to be seen, but it sounds like all they wanted at the time was the player, and they can figure out the role later. 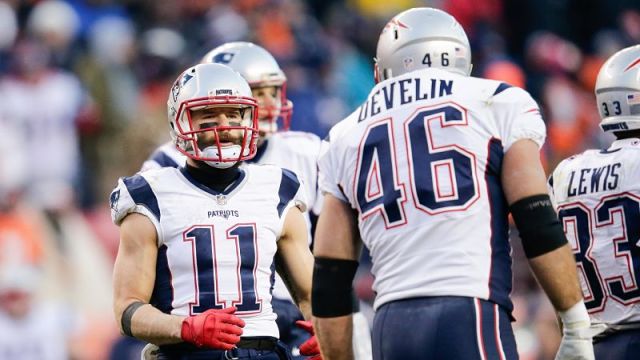 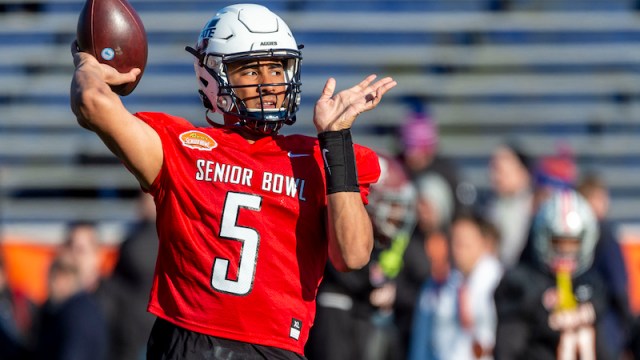 Where Could Patriots Have Drafted Quarterbacks, And Why Didn’t They?