The 2010-11 season was a magical one for the Boston Bruins, and the squad hasn’t forgotten the grit it took to come out on top.

The Bruins claimed their first Stanely Cup title in 39 years with a 4-0 victory over the Vancouver Canucks in Game 7 of the epic series. The 2011 team relived the game with each other via a Zoom conference call as it was broadcast on NESN on Tuesday night, and the boys had one hell of a time.

The former Bruins teammates reminisced on the good ol’ days, from pre-game antics to Tim Thomas’ big speech after Game 5 of the Finals and everything in between. And once the Cup was hoisted, ex-Bruins forward Milan Lucic called for a toast, recognizing one of the most memorable and lovable Boston squads in recent memory and the bond they still share.

“Let’s just cheers to the fact that we got our names on the Cup and we won together,” Lucic said. “This is a family we’ll have for the rest of our lives. So, I love you guys. Cheers.” 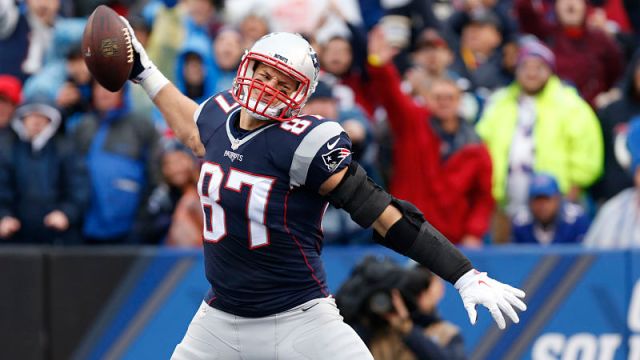 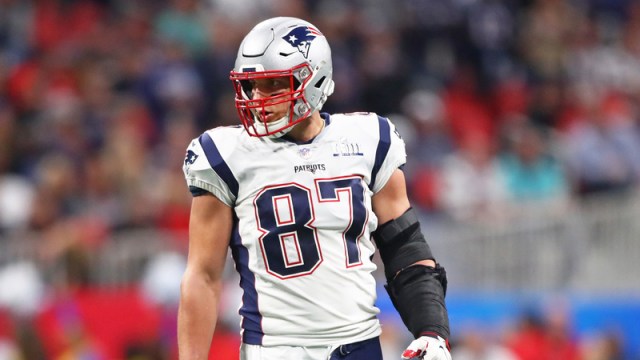